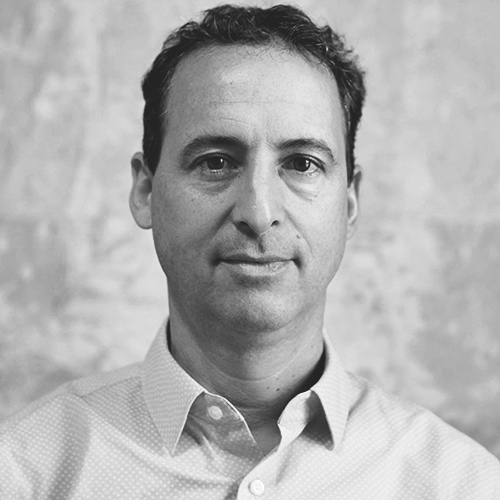 Josh Silver is a left-of-center activist and co-founder and director of Represent.Us, an organization advocating for substantial restrictions on campaign advocacy with both 501(c)(3) and 501(c)(4) advocacy components. Silver also previously founded and led Free Press, a socialist-aligned media advocacy organization.

As the organization’s leader, he has strongly advocated for policies through ballot measures and legislation that restrict anonymous speech, limit donors’ ability to dictate their intent, constrain public policy advocacy by businesses, and promote liberal-aligned voting procedures. [2]

Represent.Us and its aligned Education Fund has received over-$100,000 contributions from groups that are secretive about their donors or are aligned with liberal institutional philanthropy such as the Atlantic Foundation, William and Flora Hewlett Foundation, Park Foundation, Tides Foundation, and Bohemian Foundation. Members of the board of directors and advisory council are major donors to Democratic Party candidates. [3] [4] [5]

Represent.Us has tried to bolster its claims of bipartisanship by adding Richard Painter, a former lawyer in the George W. Bush administration who later ran for the U.S. Senate from Minnesota as a Democrat and former Louisiana Governor Buddy Roemer (R). However, as a conservative writer noted, “Richard Painter [was, as of early 2018] attempting to sue President Trump for a second time after his first lawsuit, CREW v. Trump, was thrown out by a New York federal judge. Buddy Roemer is a former Louisiana Governor that served his term as both a Democrat and a Republican, and in 2012 ran as a presidential candidate for the Reform party.” [6]

Free Press is a left-wing media watchdog organization, was founded in 2002 by Silver while he working as the development director for the cultural arm of the Smithsonian Institution.

According to the alumni magazine of arch-progressive higher education institution Evergreen State College, Silver was watching a 5pm evening news story related to rising lobster prices when he called fellow Evergreen State College alumnus Robert McChesney, a communications professor at University of Illinois, to eventually plan for a movement focused on media reorganization along far-left lines. [7]

During his eight-year tenure as executive director, Silver was often critical of the Federal Communications Commission, pressuring to establish strict limits on media ownership. Later, he grew to become critical of the FCC for its regulation of telecommunications companies, specifically on the issue of “net neutrality.” To combat this, he founded an activist group, Save the Internet, to mobilize net neutrality and left-wing activists online. [8] [9] [10]

In 1998, Silver worked as the campaign manager for the so-called “Clean Ballots” measure in Arizona. The Arizona Citizens Clean Elections Act established a five-member commission that decided the amount of public funding that candidates for office received based upon the amount of private campaign donations that other candidates have received. The law eventually led to tax increases to fund the differences between the candidates. However, in 2011, the portion of the law that required matching fundraising levels between candidates was struck down as unconstitutional by the U.S. Supreme Court. [12]

Joshua Silver was born on April 16, 1968 in New York City to clinical psychologist Carl Silver and essayist Gene Zeiger. He grew up in Western Massachusetts. He went on to attend Evergreen State College and the University of Grenoble in France. He is based in Florence, Massachusetts. [13] [14]