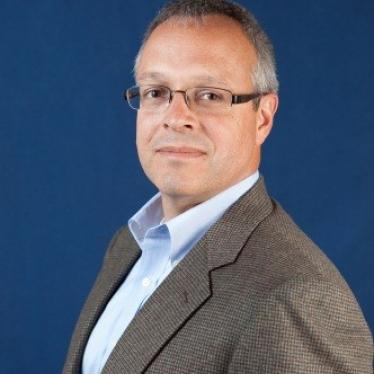 John R. Taylor is the managing partner of the private philanthropy consulting firm Wellspring Advisors and the founder of its associated left-of-center foundation, Wellspring Philanthropic Fund. Taylor previously worked for Berger & Montague P.C. from 1989-1997 and as a litigator for Dechert LLP from 1986 to 1989. [1]

Taylor has sat on the board of directors at a number of social-liberal organizations, including the Center for Lesbian and Gay Civil Rights, the Attic Youth Center, the Planned Parenthood Federation of America, Survivor Corps/Landmine Survivors Network, and Human Rights Watch. [6] Taylor also previously sat on the steering committee for the International Human Rights Funders Group. [7]

A third Taylor brother, Fred Taylor, is a left-of-center philanthropist in California who donates to various human rights causes. [8]

Taylor graduated from Haverford College in 1983 with a bachelor’s degree in history. [14] After graduating from Haverford, Taylor attended the University of Pennsylvania and received a law degree from Cornell University in 1986. [15] [16]

After law school, Taylor went to work for Dechert, Price & Rhoads, a Philadelphia law firm. While there, Taylor represented a corporate client in civil matters. [17]

In 1997, Taylor left Berger & Montague for the firm of Sandals, Langer & Taylor where he focused on plaintiff-side class-action litigation until he left the firm in 2000. [19]