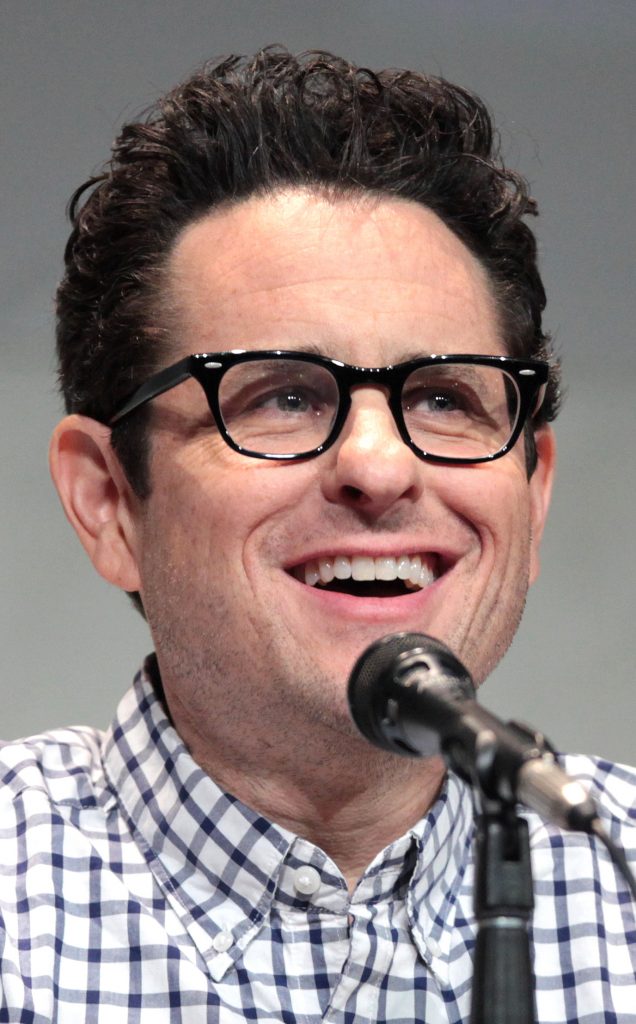 Jeffrey J. “J.J.” Abrams is an American film director and donor to left-of-center political and philanthropic causes. His principal philanthropic vehicle is the Katie McGrath and J.J. Abrams Family Foundation, which he runs with his wife, public relations executive and former aide to U.S. Senator Ted Kennedy (D-Massachusetts) Kathleen McGrath.

Abrams attended Palisades Charter High School in Pacific Palisades, California, where the producer and director continues to reside. He attended Sarah Lawrence College, a small liberal arts college in Bronxville, New York. Originally aiming to attend dental school, Abrams changed his mind deciding to follow in the footsteps of his parents who are both television producers. It was at Sarah Lawrence that Abrams wrote his first screenplay which was later purchased by Touchstone Pictures and produced as Taking Care of Business, the 1990 Jimmy Dworski comedy.

J.J. Abrams and members of the cast and crew of his movie, Star Trek Beyond, created a group of celebrities and public figures using social media to protest Donald Trump during his 2016 presidential campaign. The group posted an open letter on its Facebook page stating that “Star Trek has always offered…a vision of inclusion, where people of all races are accorded equal respect and dignity,” and went on to claim that “never has there been a presidential candidate who stands in such complete opposition to the ideals of the ‘Star Trek’ universe as Donald Trump.” The group was active during the 2016 election cycle urging its followers to vote by posting links to outside organizations such as Rock the Vote, a liberal organization that aims to increase left-of-center youth voter turnout. [3] [4]

J.J. Abrams and producer Jordan Peele, working together on the television show “Lovecraft Country,” pledged in 2019 to donate 100% of profits from the project to combat a “heartbeat bill” signed into law by Georgia Governor Brian Kemp (R) which would make most abortions illegal after a heartbeat is detected. The bill and the state of Georgia faced backlash from the largely left-wing community of entertainers and producers; a number vowed to stop filming in the state popular for its tax credits for filmmakers. The two producers released a public letter in which they describe the bill as “an attack aimed squarely and purposely at women.” [5]

Abrams and his wife, Katie McGrath, hosted a March 2019 fundraiser to benefit the 2020 presidential campaign for U.S. Senator Kamala Harris (D-California). The event cost at least $2,800 to attend with some tickets costing upward of $10,000, all proceeds going to Harris’s campaign. [6]  According to the Daily Beast, a left-leaning online media outlet, Abrams and McGrath also hosted a large fundraiser for Hillary Clinton during her unsuccessful 2016 presidential bid. Tickets for the event reportedly cost upwards of $30,000 with high profile Democrats such as President Barack Obama in attendance. [7]

Kathleen McGrath is labelled as the president and director of the foundation while Abrams is listed as the Secretary, treasurer, and director. [8]

According to a 2017 Washington Post article, J.J. Abrams and his wife, Katie McGrath, each donated $125,000 to the National Democratic Redistricting Committee, a Democratic Party-affiliated organization that aims to redraw the lines of congressional maps to sway elections in favor of Democratic candidates.

Abrams and his wife, Katie McGrath, each donated $500,000 in 2015 to Priorities USA Action, the liberal super PAC which supported Hillary Clinton in the 2016 presidential election and spent upwards of $126 million opposing Republican congressional candidates.