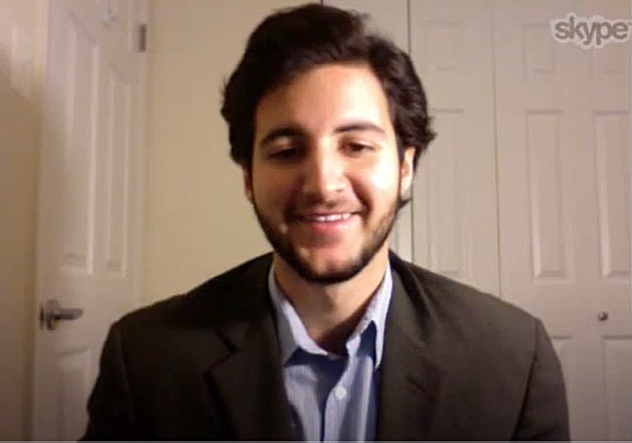 Weber attended the Punahou School, a private high school in Honolulu best known as former President Barack Obama’s alma mater. He then attended Wesleyan University and graduated with a degree in economics and environmental studies.

Weber previously worked as an assistant campaign director for the New Mexico state affiliate of Environment America, where he supported the election of U.S. Sen. Martin Heinrich (D-NM) in 2012. He also worked as an outreach director for Pricing Carbon Initiative, an environmental advocacy organization that uses campaigns for a carbon tax in the United States,  and participated in the anti-capitalist Occupy Wall Street movement. [2] [3] [4]

Weber was partially behind the Green New Deal, a package of radical far-left environmental and economic policy proposals which opponents declared constituted a “radical, top-down, socialist makeover of the entire U.S. economy.” [7] The Green Party originally drafted a version of the proposal to promote environmentalism and social justice-based policy. [8]

The U.S. Senate considered a resolution endorsing the proposal in early 2019; it failed 0-57, with three Democrats and one Independent (who caucuses with Democrats) voting alongside the 53-member Republican conference to defeat the measure. [9]