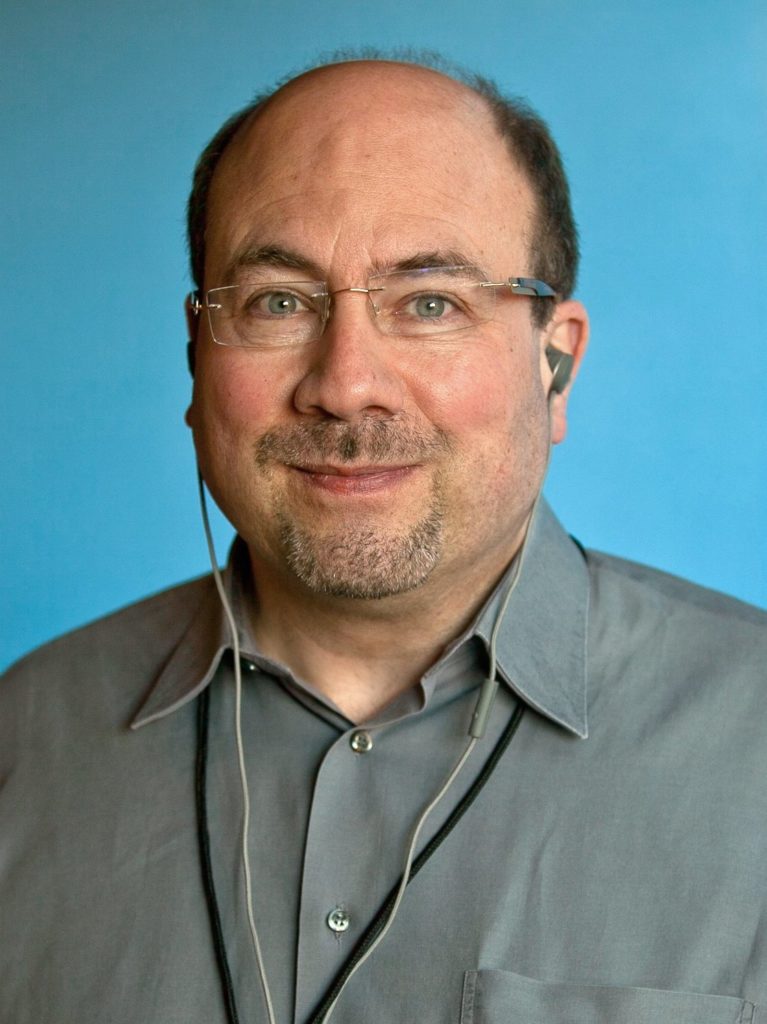 Craig Newmark is a billionaire businessman and philanthropist who made his fortune as the founder of the online marketplace Craigslist. [1] He conducts most of his philanthropic activities through the Craig Newmark Foundation, which he founded in 2015. [2]

The foundation supports a broad range of left-of-center causes, but focuses on a few main causes, such as supporting left-of-center journalism, opposing election-integrity legislation, and suppressing right-of-center narratives in the news. The foundation also funds media that caters to minority groups, programs to increase the number of women working in the tech industry, and veterans’ organizations. [3]

In addition to managing his foundation, Newmark sits on the boards of numerous left-of-center institutions, including journalism organizations, environmental activist groups, and think tanks. [4] According to Forbes, Newmark has a net worth of approximately $1.3 billion. [5] At the same time, Newmark has described himself and his wife as having too many material possessions, and has said that people should not necessarily accumulate wealth even if the opportunity presents itself. [6]

On his foundation’s website, Newmark features a quote from Canadian philosopher and media theorist Marshall McLuhan, which states that “World War III is a guerrilla information war with no division between military and civilian participation.” The list of issue areas that Newmark features on the site include preventing supposed “foreign and domestic interference” in American elections and countering alleged “Influence Operations [sic] that destabilize our country.” [7]

Newmark opposes election integrity measures that he believes would infringe on voting rights. [8] In a 2008 interview, Newmark indicated his support for voting by mail and spoke positively of the possibility of voting online. However, he emphasized that such a system would need to be “completely secure” in order to prevent “dirty tricks,” and that it would require “lots of checks and balances.” [9]

In a June 2017 interview, Newmark said that he and his wife “both feel we have too much stuff, and should live with as little as we can.” He said that they had chosen not to own a car and were using Craigslist to give away some of their possessions. Newmark also expressed his desire to “be known as a counterexample” to the typical image of wealthy people, and said that “just because you can make millions of dollars, you don’t need to.” [10]

Peter Zollman of AIM Group, a consulting firm that has studied Craigslist since 2007, described the business philosophy of Newmark and others involved in launching Craigslist as “not in any sense … conventional.” Regarding the unusually low fees that the site charges, Zollman said that “those guys … really are socialists about it” and suggested that “they don’t really care” about additional profit. [11]

In the aftermath of the Black Lives Matter protests and riots in the summer of 2020, Newmark compared the Trump administration’s efforts to prevent organized violence by far-left extremists to “really bad episodes in world history,” such as repressions that “happened in 1930s Germany.” [12]

Craig Newmark cites singer and songwriter Leonard Cohen as one of the primary inspirations for his activism and philanthropy, describing Cohen’s music as “more or less giving me my marching orders in terms of what I should be doing right now.” Newmark, who identifies as secular Jewish, also jokingly referred to Cohen as “more or less my personal rabbi.” [13]

Newmark launched the online marketplace Craigslist in 1995. The website, known for its simple, old-fashioned design, allows users to post most listings for free, but charges a fee for some types of advertising. According to AIM Group, the website has generated as much as $1 billion per year in recent years, and has a very high net profit margin – between 75 and 85 percent. AIM consultant Peter Zollman estimates that the company could charge significantly higher fees than it currently does, and generate as much as ten times its current revenue. [15] According to Forbes, a large portion of the site’s revenue comes from listings from users seeking intimate encounters. [16]

Newmark stepped away from active involvement in the company’s operations in 2000 and appointed James Buckmaster as chief executive officer because he felt that he lacked the management skills to run the company effectively. [17] However, he has continued to help with maintaining the site and resolving customer service issues. [18]

In 2016, the foundation gave a $1.5 million grant to Wikipedia. It also gave a $1 million grant to the Poynter Institute for Media Studies, the nonprofit journalism organization which maintains the controversial fact-checking website PolitiFact. [21] In March 2017, the foundation gave a $1 million grant to ProPublica, an investigative journalism organization which tracks the financial disclosures of nonprofit groups. It also gave $100,000 to the Anti-Defamation League, a pressure group which promotes left-wing policies under the pretense of combating antisemitism. [22] The foundation distributed these grants as part of Newmark’s initiative to give a total of $3.5 million in support of left-of-center journalism in 2017. [23]

In August 2018, the foundation awarded $1 million to the magazine Mother Jones, whose chief executive officer Monika Bauerlein praised Newmark for his support for left-of-center journalism. [24] In September 2018, the foundation gave $20 million to a newly-launched publication called The Markup, created to report on alleged abuses by large tech companies from a left-of-center point of view. [25]

In 2019, the Foundation awarded another grant to the Poynter Institute, as well as a grant to the Columbia University journalism school. Newmark gave the two institutions $15 million in total, citing the proliferation of alleged “disinformation” coming from “social platforms and the news.” [26]

In 2020, Newmark told Forbes that he would commit almost $200 million to a media campaign opposing the re-election of President Donald Trump. Newmark alleged that “foreign adversaries” were partially responsible for directing “the people who are in control of this country” to “continue to dismantle our democracy.” [27]