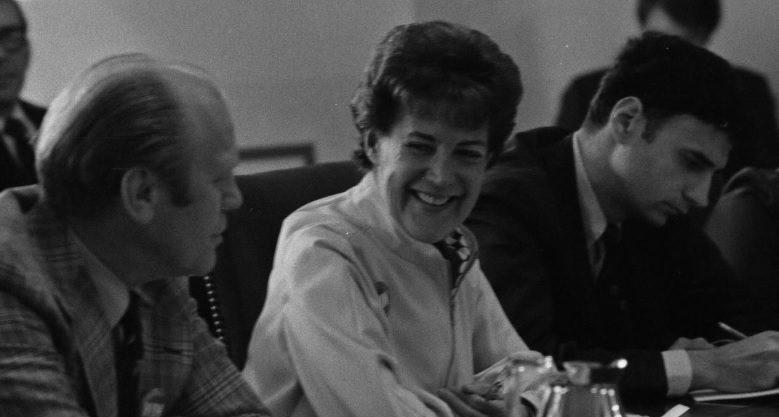 The Connecticut Citizen Action Group (CCAG) is a Connecticut-based lobbying group which advocates for environmentalist policies and anti-market regulations. Though it is nominally nonpartisan, the CCAG typically supports Democratic Party policies and calls for left-of-center economic legislation. [1]

CCAG was founded in 1971 by left-wing environmentalist Ralph Nader and former U.S. Representative Toby Moffett (D-CT). Moffet worked as the group’s first executive director. According to the University of Connecticut, CCAG was the first state-based consumer interest group. [2] Its first project was compiling legislative profiles on every Connecticut state legislator, ranking them based on their receptiveness to left-of-center environmentalist policy. [3]

After instituting a community canvassing program in the mid-1970s, CCAG tripled its budget and increased its membership from 3,000 to 28,000 in under a decade, becoming one of Connecticut’s largest public interest groups. [4] The organization has claimed responsibility for Connecticut’s 1980 ”Bottle Bill,” a bottle deposit law that mandated a 5-cent refundable deposit on recyclable beverage bottles. [5]

The CCAG has been led by environmentalist Tom Swan since 1993. [6]

CCAG has been less active and influential in recent decades. Despite its downtrend, CCAG still hosts rallies and events in favor of Democratic candidates and left-progressive policies. As recently as July 2021, representatives from CCAG spoke at a rally for expanding the Child Tax Credit alongside left-wing U.S. Representative Rosa DeLauro (D-CT) and U.S. Senators Chris Murphy (D-CT) and Richard Blumenthal (D-CT). [7] Other Democratic state legislators are frequently present at the group’s fundraisers and events. [8]

CCAG has also continued its lobbying, advocating in favor of left-progressive policies on the environment, the economy, and racial issues. CCAG has listed 2021 legislative “victories” in Connecticut, including a bill that “officially declares racism as a public health crisis,” a bill which extends state healthcare benefits to illegal immigrants, and an increase in the state bottle deposit from 5 cents to 10 cents. [9]

CCAG ia also affiliated with the Connecticut Citizen Research Group (CCRG), a charitable organization which shares its office space and chief financial officer with the CCAG. [10]

As of 2018, the CCAG reported $756,921 in unpaid liabilities. Nearly all its liabilities were due to outstanding loans, of which $234,881 were due back to board members Steven Derby and Judith Maslen. [12]