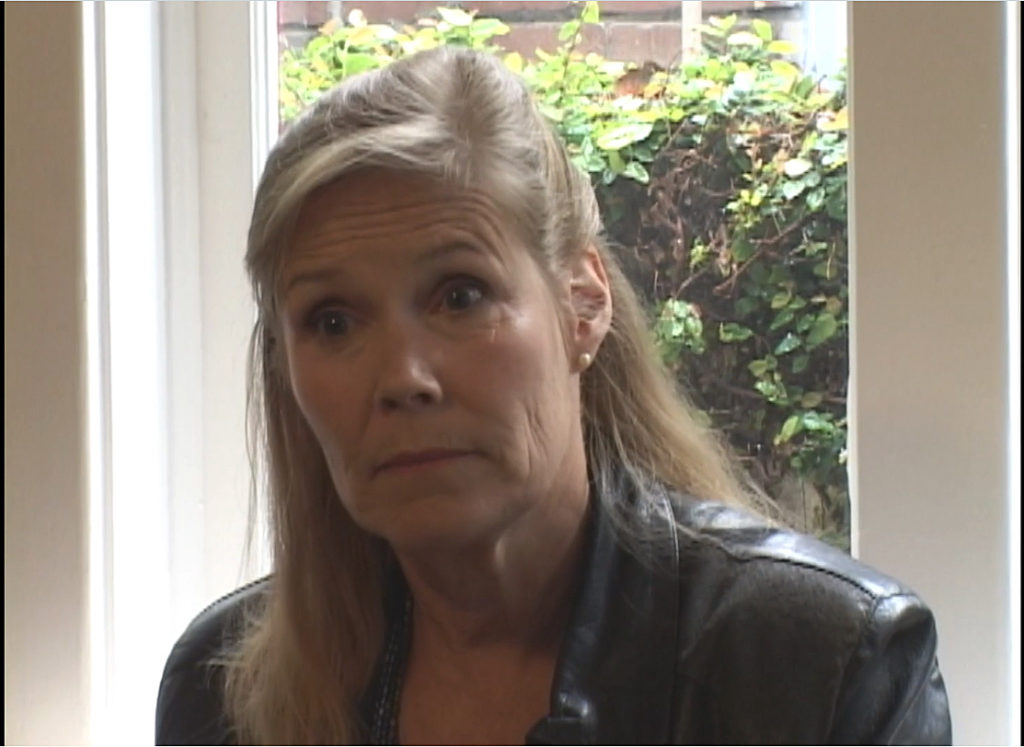 Sarah Pillsbury is a left-wing social activist and progressive film producer. She co-produced “River’s Edge,” “Eight Men Out,” “How to Make an American Quilt,” “Love Letter” and the HBO film “And the Band Played On.” In 1976, she, along with Larry Janss, Win McCormack, and Anne Mendel founded the Liberty Hill Foundation – a grantmaking foundation that promotes social justice causes.