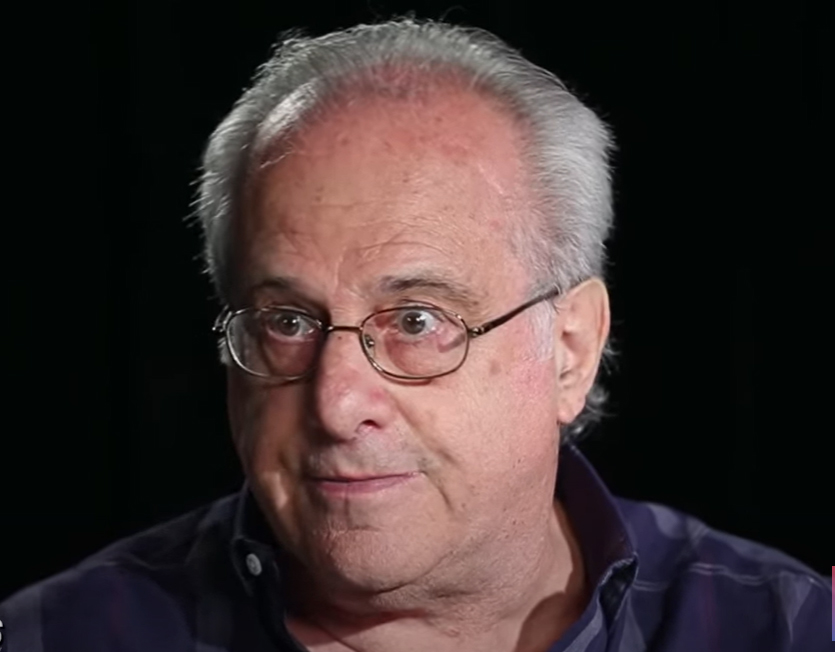 Richard D. Wolff is a far-left Marxist economist and one of the most prominent radical-left economists in the United States. [1] He founded the academic journal Rethinking Marxism in 1989.

Wolff has often focused on perceived faults within capitalist systems, proposing their replacement with Marxist systems and an eventual communist government. He has claimed that no real communist government has ever been tried, pointing to the Soviet Union and the People’s Republic of China as state capitalism and state feudalism, respectively. [2][3]

Wolff began his education at Harvard where he received a bachelor’s in history. He received a master’s in economics from Stanford in 1964 and a master’s in history from Yale in 1967. In 1969 he received his Ph.D. in economics from Yale. His dissertation, “Economic Aspects of British Colonialism in Kenya, 1895 to 1930,” argued that Kenya’s economic system had been shaped by British colonial aims, contrary to local needs. [4]

His first rise to prominence came in 1989 when he, along with some his students and fellow professors, began publishing Rethinking Marxism, an academic journal which publishes pieces arguing for Marxist thought and doctrine. [5] As a professor at the University of Massachusetts Amherst he taught controversial former Greek prime minister George Papandreou,[6] a socialist who presided over the 2009 Greek bailout. [7]

Wolff has at times criticized the Soviet Union and the People’s Republic of China, claiming they did not represent a true implementation of Marxism, which, he claims, has never been properly tried. [10] However, he has praised the “Bolivarian revolution” seen in Venezuela under Hugo Chavez, and his successor Nicholas Maduro, that has resulted in dictatorship. [11] He places much of the blame for the breakdown of the country on “long-nurtured alliances among Venezuelan capitalists, US capitalists, and the comfortable upper middle classes (which) provided easy routes to fund and provoke anti-government agitations, conspiracies, campaigns.” [12] He has expressed hostility towards U.S. foreign policy actions in Venezuela, referring to it as “imperialism.” [13]

Wolff is the founder of Democracy at Work, styled [email protected], and is a frequent contributor. [14] Democracy at Work and Wolff have hosted figures like George Ciccariello-Maher, an extreme-left academic and supporter of the Venezuelan regime who was invited to speak with Wolff on Venezuela. [15]