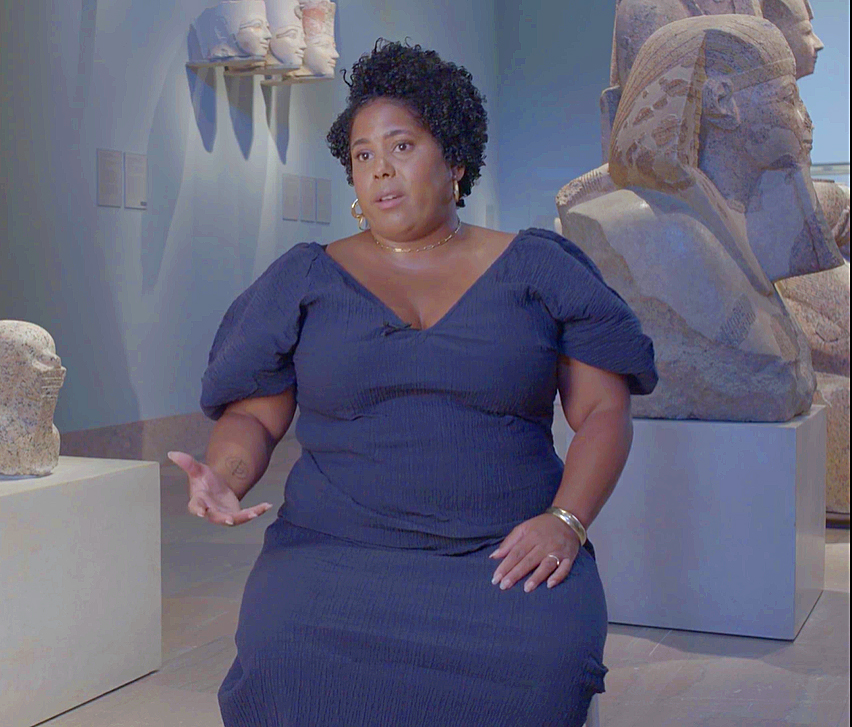 Rashida Bumbray is a choreographer and performance artist who is the head of culture and art programs at the Open Society Foundations, a large grantmaking foundation created and funded by billionaire financier and left-leaning philanthropist George Soros. Bumbray joined the Open Society Foundations in 2015 and was promoted to head the organization’s culture and art programs in 2019. Bumbray previously has worked as a performance artist and curator at various museums, art schools, and production companies.

In her role at Open Society Foundations, she heads the Soros Art Fellowship and the Moving Walls Fellowship and directs grant making to a variety of art and documentary filmmaking projects. [1] [2]

Rashida Bumbray received a bachelor’s degree in African-American Studies from Oberlin College and a master’s degree from New York University in Africana Studies. Her first job in the arts was as curatorial assistant at the Studio Museum in Harlem, followed by a stint as a performing arts consultant for Creative Capital and as an assistant curator for The Kitchen in the Chelsea area of New York City. [3]

In 2012, Bumbray curated “Run Mary Run,” a choreographed art performance that was praised by the New York Times. In 2014, she worked as a contractor to arts group Creative Time, where she curated a performance art project, “Funk, God, Jazz & Medicine: Black Radical Brooklyn.” She worked as the director of artistic affairs for the Duke Ellington School of the Arts from 2014-2015 before joining Open Society Foundations in 2015. [4] [5] [6]

As a choreographer and performer, Bumbray has created performances that are described as building “on traditional African American vernacular and folk forms.” She received a United States Artists Fellowship in 2019 and is also currently a Civic Practice Artist-in-Residence at the Metropolitan Museum of Art. In 2018, she received A Blade of Grass’s Alchemist Award for Socially Engaged Art. [7] [8] [9]

Rashida Bumbray was hired by the Open Society Foundations in 2015 as a senior program manager of the Open Society Foundations’ Art Exchange, a program that pushes to incorporate art and cultural projects and themes across funding areas at the organization. In 2019, she was promoted to become the organization’s inaugural director for culture and arts, where she leads a department that the organization has increased funding for in recent years to support art projects as well as “cultural activists” and documentarians. [10]

The foundations’ art and culture programming area is responsible for administering grants and fellowship programs, including the Soros Art Fellowship, which began in 2018. The Soros Art Fellowship gives $80,000 to each awardee and has funded a variety of projects reflecting left-leaning political and cultural themes such as relaxed immigration laws and opposing border control. [11] [12]

In her role at Open Society Foundations, Bumbray also directs the Moving Walls Fellowship, which is an annual exhibitions series that includes a variety of installations and interactive exhibits and virtual reality projects, many of which are focused on immigration and labor issues. [13]