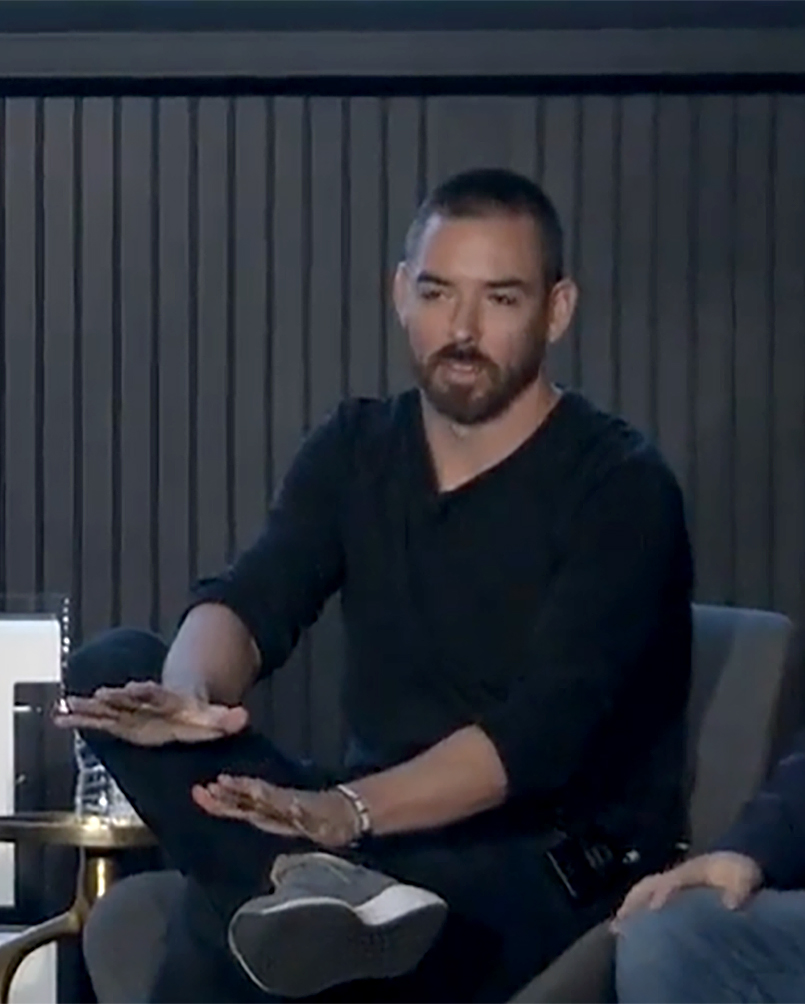 Marc Merrill is a video game businessman who co-founded Riot Games, the developer behind the mobile game League of Legends. He is also a supporter of left-leaning campaign regulations and liberal political candidates.

Marc Merrill is the co-founder and co-chairman of Riot Games, the video game developer best known for League of Legends. [1]

Merrill is a supporter of left-leaning campaign finance regulations, sitting on the boards of Unite America and Represent.Us. [2][3] Merrill also sits on the boards of City Year Los Angeles and the Seal Family Foundation. [4]