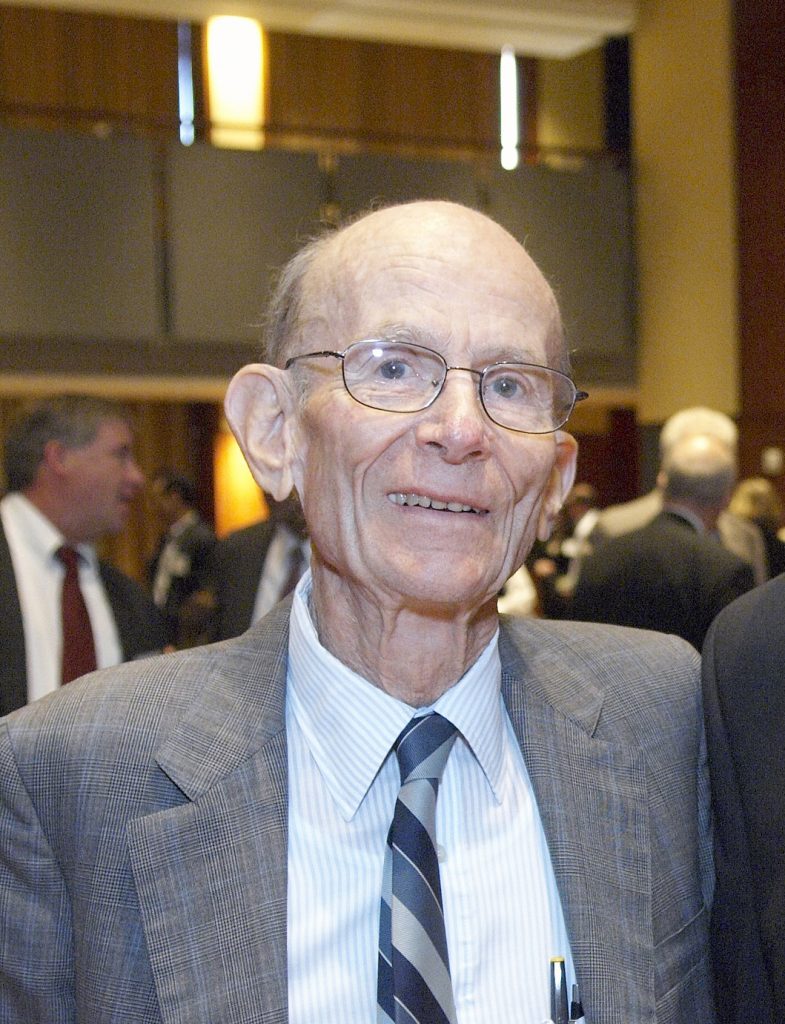 John Charles Haas was an American businessman and philanthropist, at one time considered the second richest man in Philadelphia. He was the chairman of global chemical company Rohm and Haas from 1974 to 1978. His family created the William Penn Foundation, a major left-of-center grantmaking foundation in the city; Haas chaired the foundation for many years, stepping down in 1992.