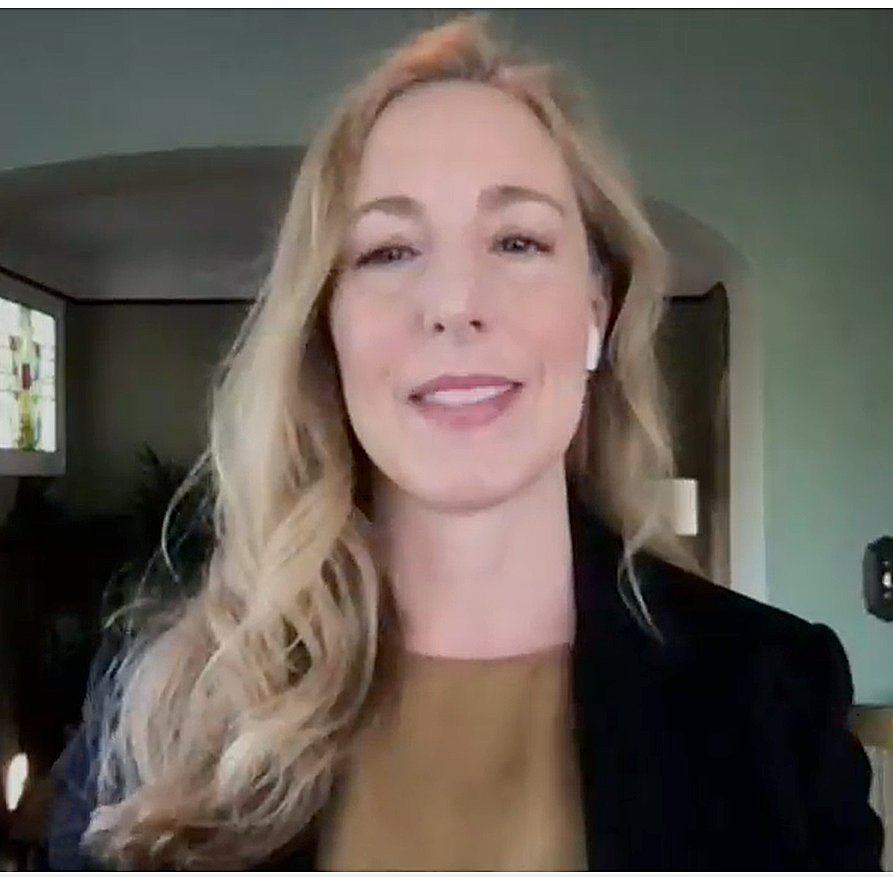 Jennifer Morrell is a former election official who currently works in a variety of left-leaning election policy roles, most notably she works as a consultant to the left-leaning Democracy Fund, where she leads the fund’s Election Validation Project. Much of Morrell’s work and consulting focuses on combatting alleged interference in election from foreign governments.

She is also a partner at the Elections Group, a for-profit consulting firm, and advises the United States government on election security issues, including working alongside the Department of Homeland Security’s Cybersecurity and Infrastructure Security Agency. Her previous roles as an election official in Utah and Colorado were highlighted by implementation of risk-limiting audits (RLAs). [1]

Prior to working as an election security consultant for left-leaning groups and the U.S. government, Jennifer Morrell served stints as an election official in Colorado and Utah for nine years. Her most senior role as an election official was as Deputy of Elections for Arapahoe County, Colorado, where she assisted In Colorado’s first successful statewide risk-limiting audit, and she has since helped several states launch audit pilot programs. [2]

Morrell has delivered many presentations across the nation concerning election security. She gave one to the RSA cybersecurity conference titled “Enemies at the Gate: Protecting American Democracy in 2020,” which focused on potential threats to the 2020 Presidential election, including foreign interference. [3] Morrell has also presented on behalf of the left-leaning Democracy Fund’s Data Validation Project to the U.S. Election Assistance Commission’s Data Summit with was titled “The Election Validation Project: Increasing Trust in Elections Through Audits, Standards, and Testing. [4]

During the 2020 coronavirus pandemic amid pushes to move the 2020 elections to predominately or exclusively mail-in ballots, Morrell expressed apprehension of the idea of moving largely to mail ballots. Morrell told the Connecticut Post that “If you have a pandemic and you require this, I think that’s a little bit of a question mark. Will certain communities respond to that favorably, and trust it and feel confident about it?…If you talk to my good friends in Massachusetts or somewhere on the East Coast, they’re going to tell you, ‘That’s just not how we do things around here.’ “[5]

In 2018, the Democracy Fund, a left leaning advocacy foundation funded by left-leaning eBay billionaire Pierre Omidyar, hired Morrell to consult as the director of its Election Validation Project. The project was described by the Democracy Fund as an effort to increase public trust in elections by supporting rigorous audits, standards, and testing. Morrell and the Democracy Fund describe the need to implement their preferred policies around election administration nationally by implementing “a uniform set of audit standards that go beyond auditing ballot tabulation equipment.” [6]

Morrell published a report through Democracy Fund titled “Knowing It’s Right: A Practical Guide to Risk-Limiting Audits” which walks states through the process of performing an audit. Communications from the Election Validation Project allude to the alleged interference in the 2016 election by Russia. In her report, Morrell states “As we work through reestablishing trust in our elections following Special Counsel Robert Mueller’s 22-month long investigation, the threat of interference in our elections by another nation-state remains.” [7]