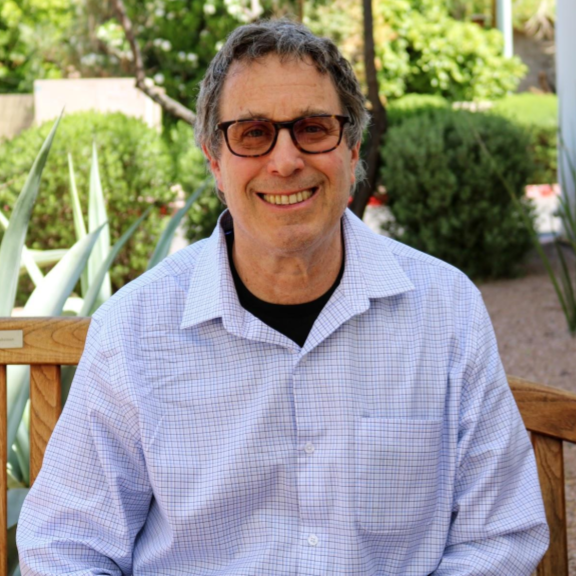 Pascal received his bachelor’s degree from the University of Michigan and went on to earn his master’s in taxation from DePaul University. Before entering political activism, Pascal worked as a certified public accountant for over 35 years. [3]

Pascal began his political activism career as campaign treasurer for Illinois Democratic congressional candidate Dan Seals in 2010. During the Seals campaign, Pascal was known for rejecting left-of-center fundraising platform ActBlue’s role in campaign fundraising. In a 2011 interview, Pascal did not credit ActBlue for the campaign’s success in raising money, claiming that the platform only had a “marginal effect” on campaign fundraising and “can’t take credit” for the money raised. [4]

Despite the fact that ActBlue raised one-third of the total contributions to the Seals campaign, Pascal said a “very small amount of that money” came from unsolicited donors, calling ActBlue more of a credit card processor than a fundraising platform. [5]

After the Seals campaign, Pascal founded the Progressive Turnout Project (PTP) PAC to increase turnout among Democratic voters. PTP first came to national attention when it released a billboard targeting then-U.S. Speaker of the House of Representatives Paul Ryan (R-WI) for his opposition to gun control in 2018. [6] In discussing the billboard, Pascal claimed that gun violence is an “epidemic” and that “Paul Ryan and Republicans in Congress continue to serve at the will of the [National Rifle Association].” The billboard, according to Pascal, would hold Rep. Ryan “accountable” for not implementing left-of-center gun control measures. [7]

Pascal and Progressive Turnout Project have faced several controversies for allegedly false and misleading advertising. In 2020, businessman and former activist for the 2020 Presidential campaign of Democratic political commentator Andrew Yang Nick Gray began receiving what he described as “incredibly aggressive email tactics” from Stop Republicans PAC, a project of PTP. Gray said he did not know how the organization got his email address and criticized PTP for sending out misleading emails which falsely claimed that certain people were supporters of President Donald Trump. [8]

In September 2020, the left-progressive activist group Avaaz attacked PTP for spending $45,000 on 30 ads that contained false claims about the United States Postal Service. The ads resulted in over 1 million impressions. [9]