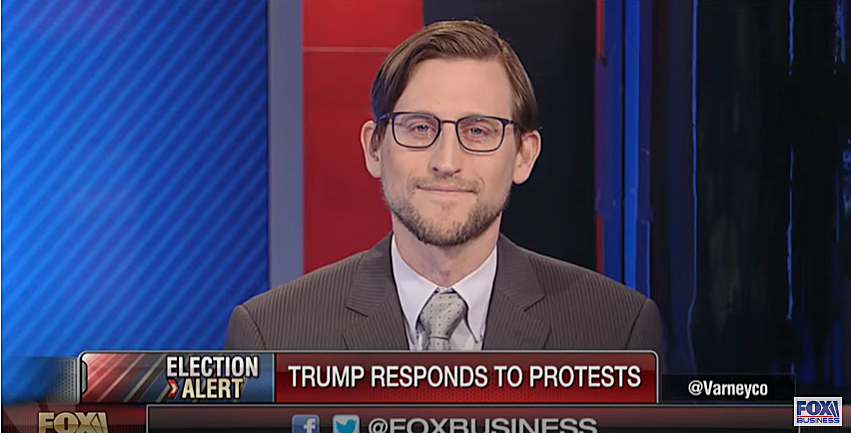 Daniel Altschuler is the managing director of the left-of-center advocacy group Make the Road Action  and the civic engagement and research coordinator at the affiliated Make the Road New York (MRNY). He is a political scientist, organizer, [1] and a shareholder who has filed resolutions with the Bank of New York Mellon Corporation. [2]

Altschuler is the managing director of the left-of-center advocacy group Make the Road Action. He frequently is quoted in media on behalf of Make the Road, commenting on expanding rights for illegal immigrants,[4] opposing the Trump administration,[5] and left-of-center public schooling issues. [6]

In 2015, Daniel Altschuler filed a shareholder resolution with the Bank of New York Mellon Corporation, requesting a review and report on the bank’s environmental, social, and governance (ESG) proxy voting. The bank already provided an annual Corporate Social Responsibility (CSR) report, which included policies regarding environmentalist concerns, reporting on its own greenhouse gas (GHG) emissions, and describing the role the bank plays in addressing climate change. While the bank has an increasing number of clients using ESG investment screening services, Altschuler’s proposal claimed that BNY Mellon ignored its own environmental positions when proxy voting. The resolution wants the bank to review its proxy voting policies, in terms of environmental concerns, and corporate responsibility, and present a report to its shareholders. The resolution was withdrawn. [7]

In 2017, Altschuler, acting on behalf of the Daniel L. Altschuler 1986 Trust, filed another shareholder resolution with BNY Mellon Corporation, similar to the proposal submitted in 2015. This proposal goes alleged that the bank consistently votes against environmentalist resolutions, many of which are asking for more disclosures. Further, it claimed that if the bank’s proxy voting does not consider climate change, these votes pose a risk to investors and the economy. The resolution calls for the board to issue a report on proxy voting as it relates to its position on climate change. The resolution received a 6.5% vote. [8]