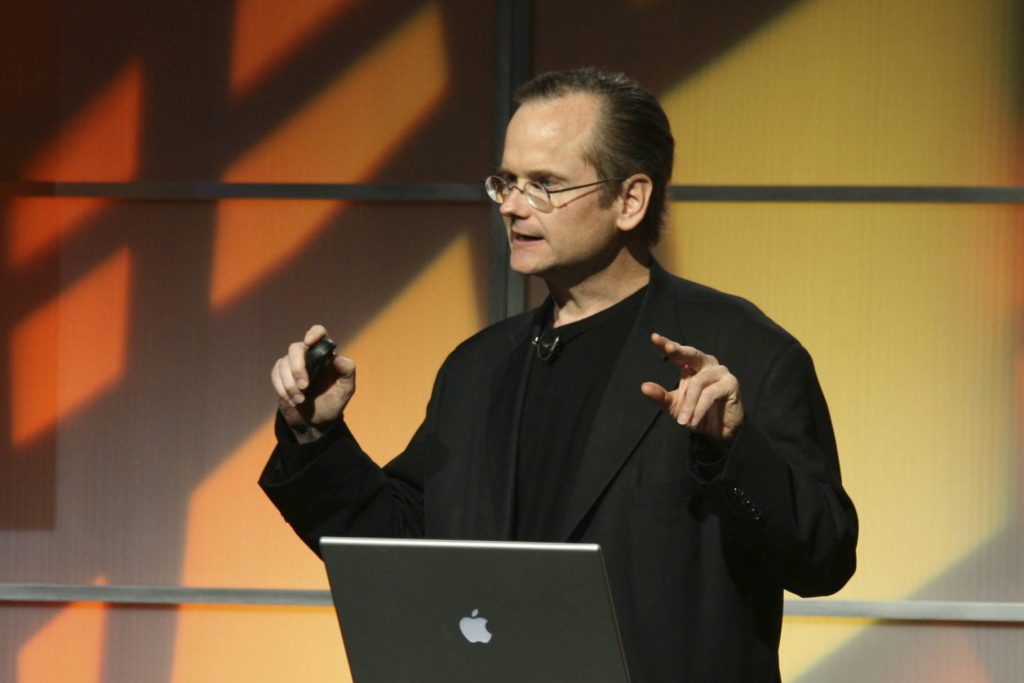 On May 1, 2014, the New York Times reported that Lawrence Lessig, a professor at Harvard University’s school of law, intended to start a Super PAC, then provisionally named “May One,” to “end all Super PACs,” which would attempt to limit constitutionally protected elements of election-related speech activities integral to the functioning of political action organizations by supporting the election of an ideologically aligned “House majority and 60 senators.” According to the report, Lessig hoped that May One would raise $1 million in the month and an additional $5 million soon afterwards, from “small dollar contributions,” which would then be matched dollar-for-dollar by “presumedly rich donors.” [1]

According to a report published on July 7, 2014 in the Washington Post, Lessig’s SuperPAC, then going by the new name Mayday PAC, succeeded in raising over $5 million prior to the July 4 reporting deadline with over 50,000 individual contributions averaging about $140, though with four averaging above $20,000. [2]

In the November following the 2014 election cycle, Mayday PAC, then led by Lessig as well as center-right Republican operative Mark McKinnon, reportedly had fallen short of its goals. Senate candidates supported by the PAC, such as Rick Weiland (D-SD) and Greg Orman (I-KS), as well as House candidates such as Paul Clements (D-MI), Staci Appel (D-IA), and then-Representative Carol Shea-Porter (D-NH), all lost their respective races. [3] [4]

One piece of reporting from center-left Politico, titled, “How to waste $10 million,” took issue with the extensive public relations campaigns undertaken on behalf of the PAC by Global Strategy Group, a firm notably led by former Obama administration White House deputy press secretary Bill Burton. Particularly, the report noted that “ostensible allies” of the PAC considered that the PR campaigns heavily highlighting Lessig’s involvement and downplaying or omitting McKinnon were “siphoning off money” that could have been spent elsewhere. [5]

In that vein, the same Politico report also noted that Lessig’s promotional involvement with Mayday PAC may have contributed to the group’s lack of success. One operative who was “generally supportive of Lessig” quoted anonymously in the report said regarding advertisements run by the PAC voiced by Lessig that “He [Lessig] does not have a radio voice. He sounds like a Harvard professor. That won’t go over well in New Hampshire,” and “They may be the worst political ads I’ve ever seen or heard, and I’ve seen and heard a lot of them.” [6]

In July 2015, shortly before announcing his interest in seeking the candidacy for the president of the United States on the Democratic Party ticket in the upcoming 2016 election cycle, Lessig resigned from his position as the central executive officer and chair of the board of Mayday PAC. Lessig remained on the PAC’s board. In his stead, the PAC announced that he would be replaced by center-left law professor, and former gubernatorial candidate Zephyr Teachout. [7]

Formerly, Teachout was the national director of the Sunlight Foundation, a government transparency advocacy group that pushed for largely center-left government transparency measures; a non-resident fellow at the Berkman Klein Center for Internet and Society at Harvard Law School (where she was a colleague of Lessig), which advocates for a left-of-center legal reforms to address changing digital conditions; and the director of internet organizing for Democratic politician Howard Dean’s 2004 presidential campaign. [8] [9] [10]

In December 2015, Teachout announced her resignation as the CEO and board chair of the PAC just prior to running for a seat in the House of Representatives to represent New York’s 19th congressional district. [11]

The Mayday PAC website, which currently styles the PAC as “MAYDAY America,” lists two chief operating officers in succession of Lessig and Teachout: Szelena Gray, a former executive assistant to Lessig and project manager at Harvard University’s Edmond J. Safra Center for Ethics, and Cyrus Patten, an assistant professor at the Robert P. Stiller School of Business at Champlain College. [12] [13] [14]

As of 2022, the PAC does not have a central executive officer. However, its most senior officer is its national campaign director, Chris Tallent, a former research analyst at the 501(c)(4) nonprofit Every Voice, an organization based in Washington D.C. created in 2014 following the merger of the Public Campaign Action Fund and Friends of Democracy that supports increased regulations on election-related speech activity. [15] [16]

In January 2016, Mayday PAC published a post, “The Plan,” on its website along with an accompanying video outlining a new direction for the PAC’s activities. According to the post, the PAC intends to focus its efforts on “grassroots change,” that is, on campaigns at the city and state level. In order to better carry out these efforts, the post mentions the formation of “State Teams of citizen heroes,” which will be comprised of volunteers. [17]