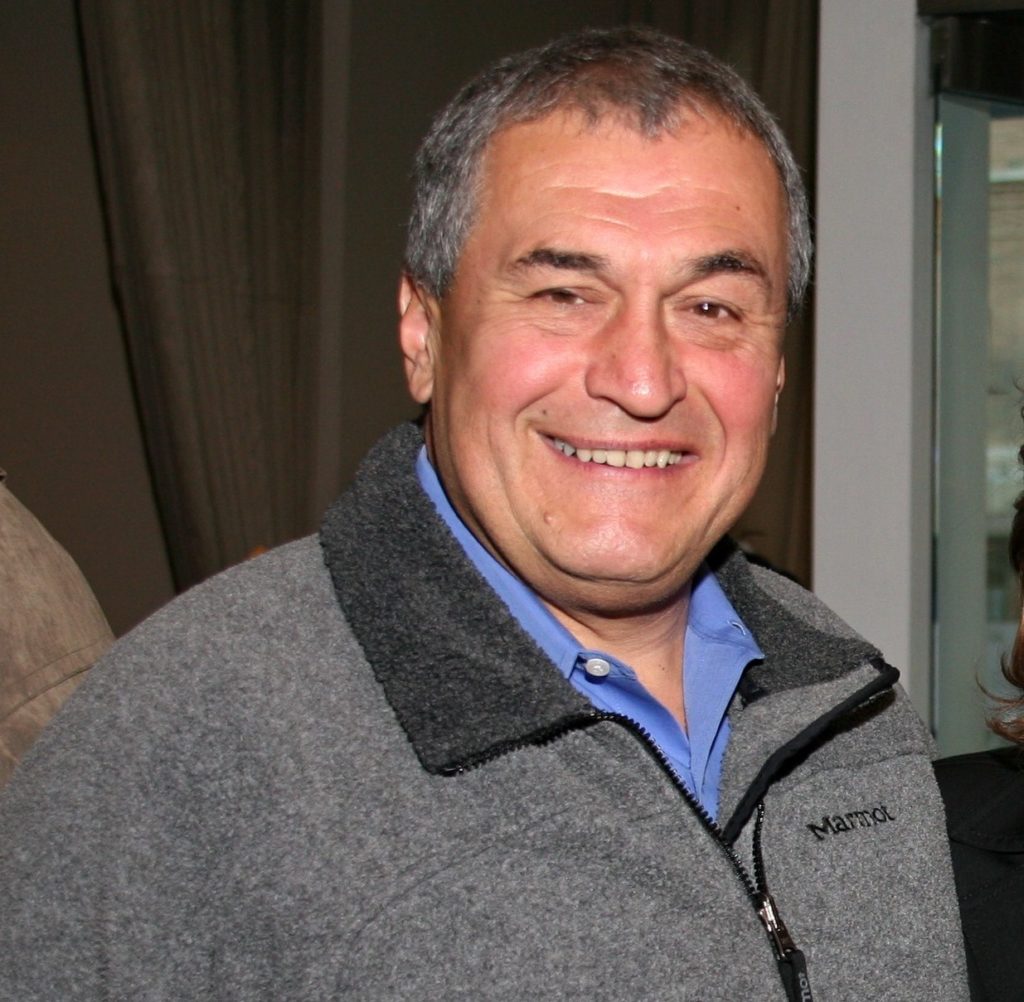 Tony Podesta is a Democratic lobbyist and political operative. He was the co-founder of the Podesta Group, a now-defunct political affairs firm in Washington, D.C. that he co-founded with his brother, Clinton operative John Podesta.

In 2021, Chinese telecommunications company Huawei hired Podesta as a consultant. Huawei is a controversial company that the Department of Justice has charged with violating the Racketeer Influenced and Corrupt Organizations Act (RICO) because of its business dealings with Iran and North Korea despite sanctions against the countries. [1] Huawei is widely considered to be involved with espionage efforts on the part of the Chinese government. [2] Politico reported that Podesta will “aim to help the controversial Chinese telecom giant warm relations with the Biden Administration.” [3]

Lobbying disclosure forms show that Huawei paid Podesta $500,000 exclusively to lobby the Whitehouse between July and September of 2021. [4]