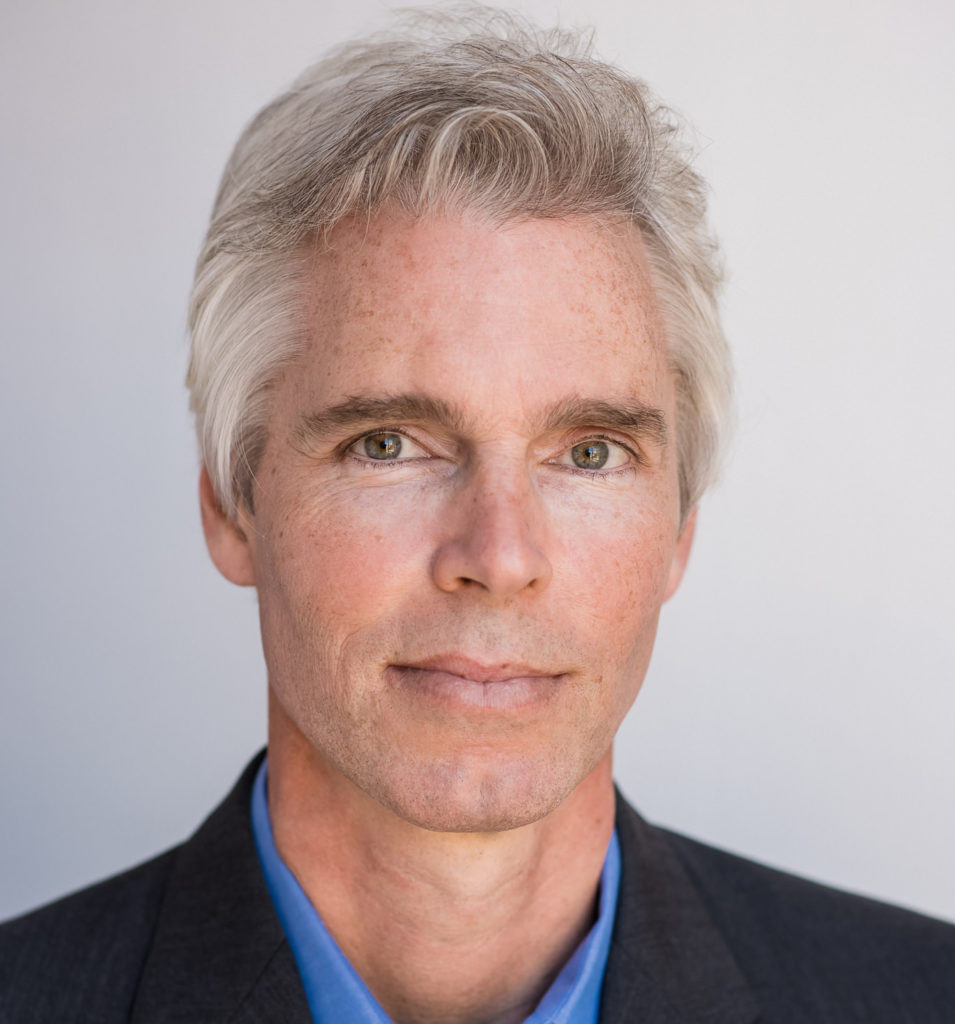 Despite his past involvement in the creation and operation of major liberal organizations, supporters of environmentalists came to identify Halstead as “conservative” in public statements. [2]

Halstead received his undergraduate degree from Dartmouth College. [3] He got his Master’s from the Harvard Kennedy School of Government. He was also named a Young Global Leader by the World Economic Forum in Switzerland. [4]

Halstead married venture capitalist and attorney Veronique Bardash in 2008, shortly after leaving New America. They spent over four years sailing the world. [5][6][7] Bardach has been with Four Seasons Venture, a private equity firm, since 2004. [8]

Halstead founded Redefining Progress in 1993 to push for left-leaning environmental economic and tax policies, working as the group’s executive director from 1993 to 1997. Under his leadership, Redefining Progress convinced 18 Nobel Prize-winning economists to sign the Economists’ Statement on Climate Change as part of a larger group of 2,500 economists who signed the document. [10][11] The stated goal of the document was to promote market forces as a solution to issues surrounding climate change. One of the policies promoted by the Statement was a carbon tax. [12]

Halstead founded New America (then New America Foundation) in 1999, serving as CEO until 2007. The think tank focuses on a wide variety of policy areas such as education, immigration, economics, gender, and technology. [15] It grossed over $39 million in 2017 from corporations such as Facebook, Microsoft, Apple, and Mozilla, individuals like CNN host Fareed Zakaria, and non-profits like the Charles Koch Foundation and the Bill and Melinda Gates Foundation. [16] As of 2017, Halstead was on New America’s Board of Directors, but he is no longer listed as being on their board. [17]

Halstead founded the Climate Leadership Council in 2017, during which it raised over four million dollars in revenues. [18][19][20] The Council receives significant corporate support and has the backing of influential figures such as former Federal Reserve Chairs Ben Bernanke and Janet Yellen, former George W. Bush administration Secretary of the Treasury Henry Paulsen, and now-deceased theoretical physicist Stephen Hawking. [21]

It describes its solutions to climate change challenges as “free market” and favoring “limited government,” including a carbon tax and reductions in carbon regulations, as well as a carbon “dividend” provided to taxpayers from the taxes. [22] Its plan has been described as “Republican” and “conservative” by prominent center-left news outlets’ editorial pages such as the Washington Post and the Financial Times. [23]

Halstead co-authored The Radical Center: The Future of American Politics in 2001 with fellow New America co-founder Michael Lind. [24] The book proposed that the “information age” and decreasing voter identification with either major U.S. political party opened up new opportunities for new solutions to America’s challenges. [25]

Halstead also authored The Real State of the Union: From the Best Minds in America, Bold Solutions to the Problems Politicians Dare Not Address in 2004. A partnership of New America Foundation and The Atlantic magazine, it consisted of 18 essays on various challenges facing the nation. [26]

In addition to his co-founded groups, Halstead is on the Advisory Board for The Partnership for Responsible Growth. [27] He received the Daniel Webster Award for Distinguished Public Service in 2002 because of his eco-activism. [28]

Much of Halstead’s climate, policy, and political efforts in recent years have focused on getting GOP and conservative support for the carbon tax policies which he says are pro-free market. Halstead responded to conservative critics in a 2017 op-ed for National Review. [29] In a 2015 op-ed for The Atlantic, Halstead said carbon tax-based policies solve climate concerns without violating free market principles. [30]

On May 15, 2019, Halstead testified to the House Ways and Means Committee about the economic impacts of climate change and specifically the Climate Leadership Council’s Baker-Schultz carbon tax plan. [31] The Statement was released in January 2019. [32]

He also endorsed a bipartisan bill introduced in the House of Representatives in November 2018. [33]

Halstead’s 2017 TED Talk about the Climate Leadership Council’s climate plan has received over 1.3 million views. [34] During the question-and-answer session after his talk, TED curator Chris Anderson described Halstead as a “conservative” despite Halstead’s past involvement with liberal organizations. [35]