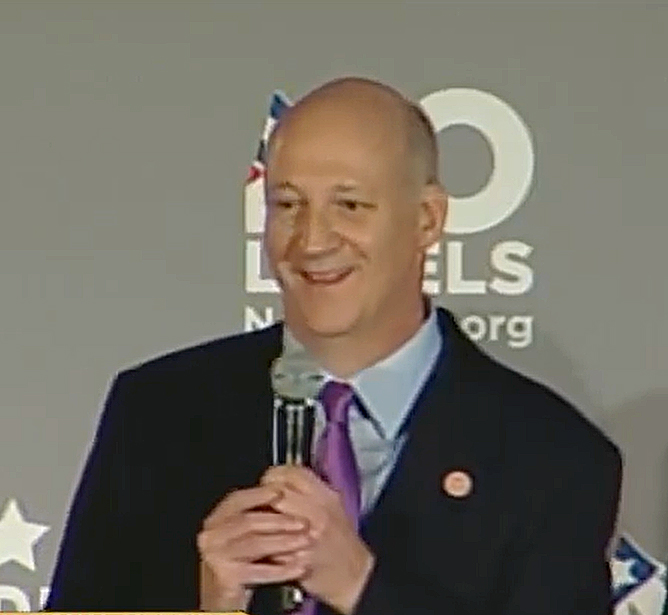 Ron Shaich is a businessman and center-left political activist best known as the former chairman and CEO of restaurant chain Panera Bread. Shaich is a co-founder of the metropolitan liberal-centrist advocacy group No Labels and sits on the board of electoral advocacy group Unite America.

Shaich is the founder, and former chairman and CEO of Panera Bread. Shaich later became the managing partner of Act III Holdings, a $300 million private investment fund, which invests in restaurants and other consumer companies that promote “long-term value creation.” [1]

Shaich is a co-founder of No Labels, [3] a political organization that promotes bipartisanship in politics. The organization claims to come up with “practical solutions” to issues like health care, climate change, immigration, among others. [4]

Shaich donated to a number of congressional campaigns, including those of Rep. Josh Gottheimer (D-NJ), Sen. Susan Collins (R-ME), and Joe Manchin (D-WV). [8]