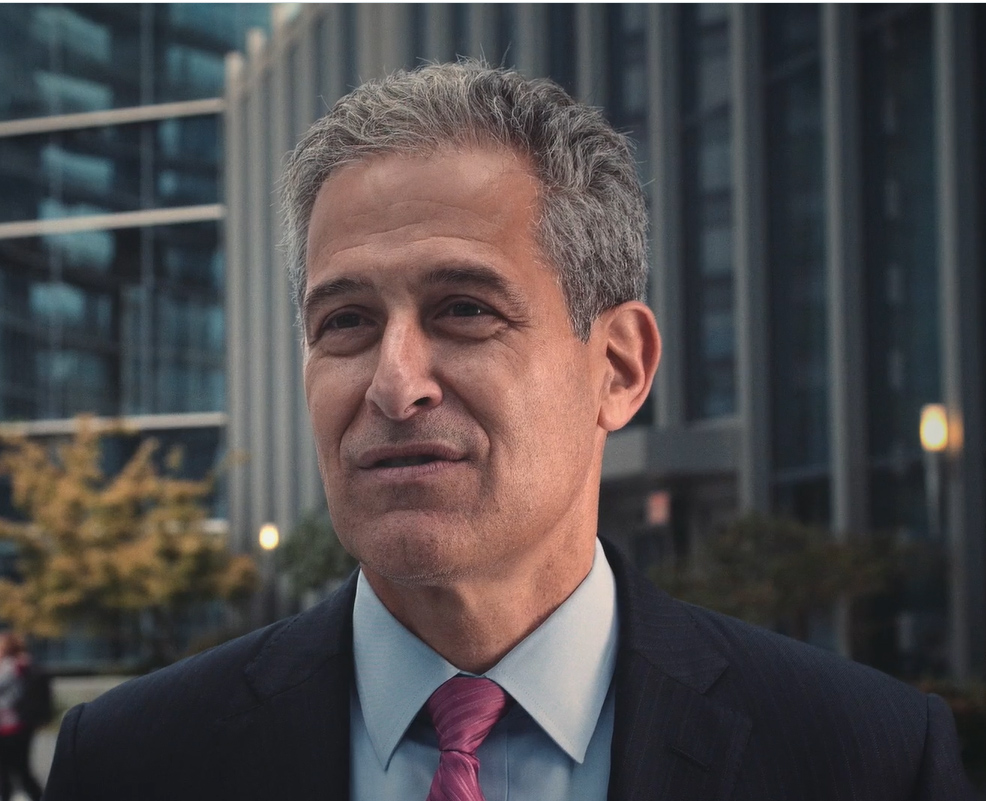 Rich Besser is the president and CEO of the Robert Wood Johnson Foundation, a left-of-center nonprofit organization involved in grantmaking and advocacy related to health policy. It is the largest health philanthropy organization in America. Prior to joining the Robert Wood Johnson Foundation, Besser was a top epidemiologist for the Center for Disease Control and Prevention (CDC). [1]

Besser’s political activism is rooted in his association with identity politics, and he is a staunch supporter of left-of-center policy that creates equity standards across the races and identities. [2] He is most well known for his time as ABC News’ chief health and medical editor, where he reported on numerous epidemics as a career epidemiologist. [3]

Rich Besser began as an epidemic intelligence service officer with the CDC from 1991 to 1993. He then worked for the University of California, San Diego, as a pediatric residency director while also working for the local health department to combat the spread of pediatric tuberculosis. [4] [5]

Besser returned to the CDC in 1998 to continue working in epidemiology, serving in different positions. From 2005 to 2009, Besser served as the director of the coordinating office for terrorism preparedness and emergency response for the CDC. In that position, he was responsible for the emergency preparedness and response activities regarding public health that the CDC is liable for. Besser’s last position held with the CDC was as acting director in 2009 until President Barack Obama’s nominee was confirmed. [6] [7]

In September 2009, Besser was named ABC News’ chief health and medical editor. He was responsible for providing medical reports and analyses for all ABC News programs. As an epidemiologist, Besser was better known for his reporting on the 2009 flu outbreak, the 2011 H1N1 (Swine Flu) outbreak, and various Ebola outbreaks in West Africa. [8] He was nominated for an Emmy, won the Surgeon General’s Medallion, and was awarded a Dean’s Medal from John Hopkins Bloomberg School of Public Health for his reporting on the Swine Flu in 2011. [9]

In 2017, Besser was named the president and CEO of the Robert Wood Johnson Foundation. Since becoming the head of the foundation, Besser has continued its left-of-center stances on race issues, equity standards, and social programs. [10]

The Robert Wood Johnson Foundation is the largest health philanthropy organization in America. In 2020, it made $600 million in grants that revolved around its focus on equity in healthcare and left-of-center race issues. [11] Since 1995, the Robert Wood Johnson Foundation accounted for almost 45 percent of all philanthropic spending in health policy, supporting policy such as patient protection and the Affordable Care Act. [12]

As president of the Robert Wood Johnson Foundation, Rich Besser has released numerous statements asserting that he and the foundation will make equity a focus of its health policy advocacy and otherwise. Besser states that alleged structural racism has led to “discrimination in housing, employment, education, and the justice system.” As a result, he states that an undefined health equity will become a priority of the foundation. [13] Besser takes a left-of-center identity politics approach to advocating for health policy that would create equity standards among various identity groups. [14] [15]