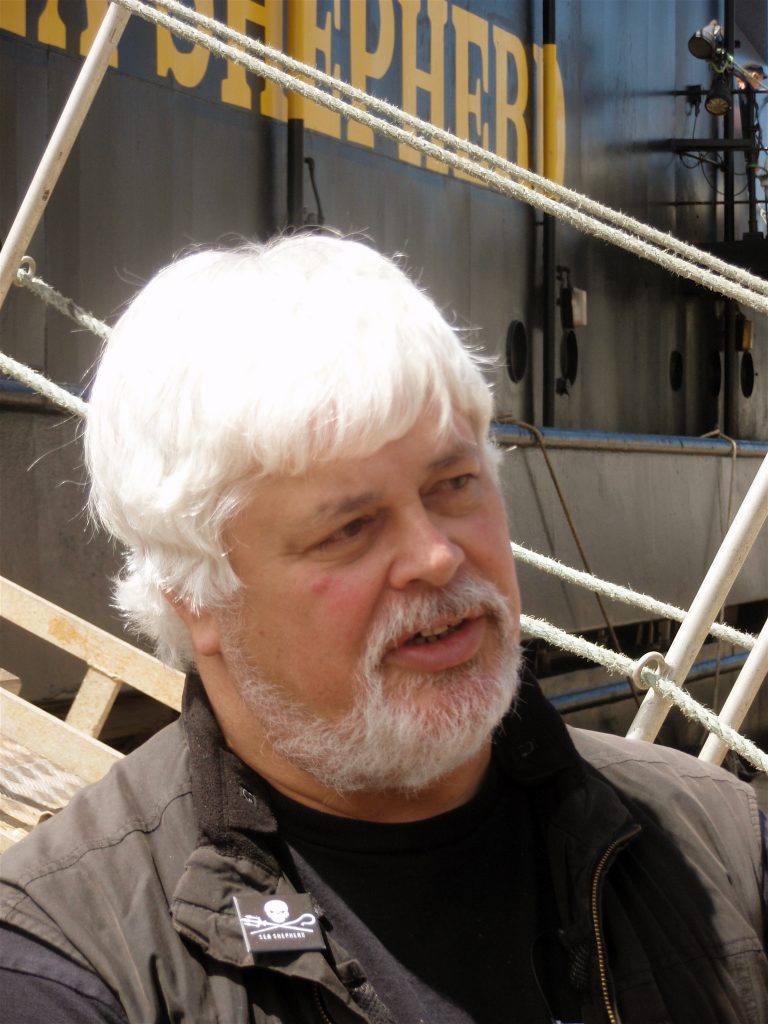 Sea Shepherd Conservation Society leader Paul Watson has had frequent run-ins with police. In 1980, Watson was sentenced to 10 days in prison and fined $8,000 for his actions during a Canadian seal hunt protest.[1] Watson was arrested in 1993 in Canada on charges stemming from actions against Cuban and Spanish fishing boats off the coast of Newfoundland.[2] In 1997, Norway convicted Watson in absentia and sentenced him to serve 120 days in jail on charges of attempting to sink a Norwegian fishing and whaling vessel. Ultimately, he spent 80 days in detention in the Netherlands pending a ruling on his extradition before being released.[3]

In 2002, Watson was charged with attempted murder and nearly imprisoned in Costa Rica.[4] He fled the country as the authorities were trying to apprehend him.[5]

In 2012 Watson was declared an internationally wanted fugitive on the international police cooperation organization Interpol’s Red List.[6] In May 2012, he was arrested in Germany on an extradition warrant from Costa Rica related to the 2002 attempted murder charges.[7] Watson then skipped bail claiming that had he been extradited to Costa Rica he would have then been sent to Japan on charges related to obstructing their whaling activities.[8] Consequently, Interpol issued a second Red Notice request for his arrest.[9]

After fleeing Germany, France granted Watson political asylum, shielding him from extradition.[10] In June 2016, Watson was given his Canadian passport back and subsequently entered the United States.[11]