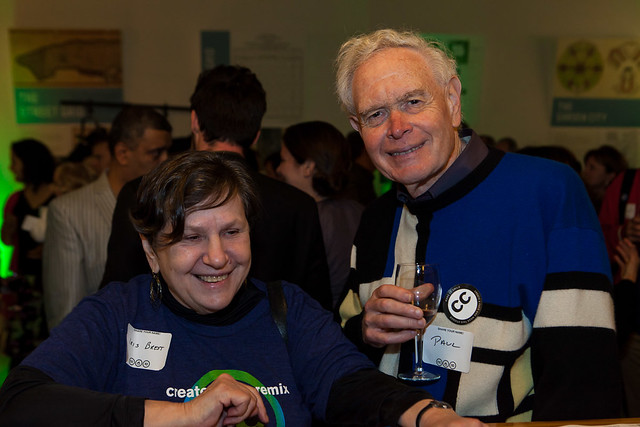 Paul Brest is a Stanford Law School professor, the former head of the William and Flora Hewlett Foundation, and a co-founder of Mind the Gap.

Brest is known for opposing “originalism,” an initially derogatory term for judges who support a reading of the Constitution and laws based on the meaning of legal language at the time of a law’s adoption.

After graduating from Swarthmore College and Harvard Law School, Paul Brest clerked for Judge Bailey Aldrich of the U.S. Court of Appeals for the First Circuit and Justice John M. Harlan of the U.S. Supreme Court. He later did civil rights litigation for the NAACP Legal Defense and Education Fund. In 1969, Brest became a professor at Stanford Law School; he served as dean from 1987 through 1999. He helped to launch the school’s Center for Philanthropy and Civil Society. [1] [2]

From 2000 through 2012, Brest was the president of the William and Flora Hewlett Foundation. [3] Tech Crunch wrote that Brest “transform[ed] philanthropy” for his use of objective deliverables and data. [4] Brest was succeeded by Larry Kramer, another former dean of Stanford Law School. [5]

Brest is on the board of the Climate Policy Initiative [6] and the advisory board of IIX Global. [7]

Mind the Gap is known for its secretive operations, where it attempts to quickly gather donations over a short period of time to prevent Republicans from mobilizing their own donors in response. [9]