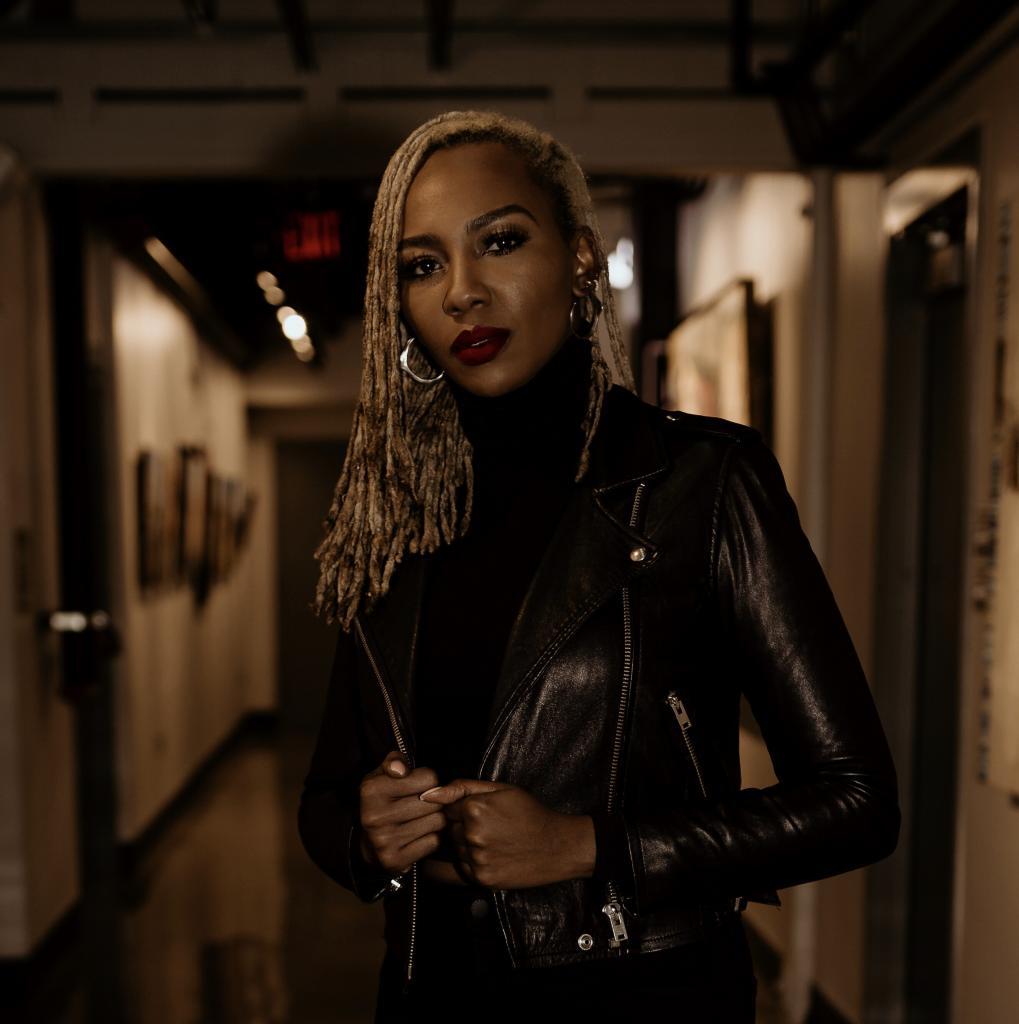 Opal Tometi is a civil rights activist and co-founder of the Black Lives Matter (BLM) Global Network Foundation activist organization. Tometi co-founded BLM in 2013, after George Zimmerman was acquitted in the shooting death of Trayvon Martin. She has become a popular speaker and commentator on race-related issues, and has received numerous awards related to her activism. [1]

When Tometi was 16, her family took in a friend whose mother had been deported. Tometi’s uncle was also deported. This spurred Tometi to become an immigration activist. At the University of Arizona, Tometi volunteered with the ACLU, monitoring and reporting on civilian vigilante immigration enforcement. [2] She also did volunteer work with domestic violence victims, eventually becoming a case manager for a domestic violence shelter. [3]

After graduating from the University of Arizona in 2005, Tometi worked briefly for a domestic violence shelter, then spent two years as a leasing agent and marketing manager at commercial real estate company Cowan Commercial. In 2009, Tometi moved back into activism as an intern for the human rights organization Witness. Over these years, she was also sometimes self-employed with her own public relations firm. [4]

During 2010, Tometi was the spokeswoman for the Puente Movement, a liberal expansionist immigration advocacy group. [5] As Arizona passed SB 1070, which the New York Times called “the nation’s toughest bill on illegal immigration,” Tometi connected with and began working for the left wing activist group, Black Alliance for Just Immigration. [6] In 2011, Tometi joined the Black Alliance for Just Immigration (BAJI) as the director of communications and national organizing. In 2013, Tometi became the executive director of BAJI. [7]

In January 2019, Tometi stepped aside as the executive director of Black Alliance for Just Immigration. [8]

In 2013, Tometi co-founded the hashtag #BlackLivesMatter, along with two other activists – Patrisse Cullors and Alicia Garza. The phrase “Black Lives Matter” was initially coined by Garza and then used as a hashtag by Cullors. Tometi learned of it and helped them “develop the broader social media platform.” [9] Tometi helped create Tumblr and Twitter accounts and solicited content from supporters to populate those accounts. After Michael Brown was killed by a police officer in Ferguson, Missouri, Tometi, Cullors, and Garza organized a #BlackLivesMatter “Freedom Ride” to Ferguson.[10]

After the Ferguson Freedom Ride, Tometi, Collurs and Garza began to build out the BLM network infrastructure. They described it as “adaptive and decentralized with a set of guiding principles.” Their goal, according to Garza, was “to support the development of new Black leaders as well as create a network where Black people feel empowered to determine our destinies in our communities. [11]

By 2015, Black Lives Matter had 15 chapters across the United States. [12] By 2016, BLM had “over 30 chapters both stateside and internationally.” [13] Today, BLM lists 17 chapters, with 14 in the U.S. and 3 in Canada. [14]  In June 2020, the Black Lives Matter Global Network Foundation announced the establishment of a $12 million grant fund to support organizations fighting “institutional racism.” This was in addition to a $6.5 million fund, administered through a “Fiscal Sponsor,” to support local Black Lives Matter chapters. [15]

While Patrisse Cullors described herself and Alicia Garza as “Trained Marxists” in 2015, Tometi has not used the same term for herself. However, she spent time that same year with Nicolas Maduro, the socialist dictator of Venezuela, and praised his regime, saying, “In these last 17 years, we have witnessed the Bolivarian Revolution champion participatory democracy and construct a fair, transparent election system recognized as among the best in the world.” [16] In 2019, several years into Venezuela’s economic and humanitarian crises, Maduro’s re-election was challenged by Juan Gaiado, who was recognized by 150 nations, including the United States of America, as Venezuela’s rightful leader. [17]

Regarding Donald Trump, Tometi has said, “While President Trump should be impeached for this current scandal, among many others, it’s also important to note that it’s terribly sad that he was even elected.” She added that the United States has “a sham of democracy.” Tometi argues that “Trump’s election was a response to popular social movements like that of Black Lives Matter, the immigrant rights movement, indigenous people who are protecting water and their land.” [18] Tometi has also described condemned “Trump’s anti-Black, anti-immigrant agenda.” [19]

Tometi’s goal is “unifying the global Black community,” and writes a regular newsletter, Diaspora Rising, on the topic. [20]

Tometi has been critical of the “U.S. military and economic policies abroad,” as well as “the predatory and neocolonial impacts of the global financial system,” and argued that “there is no radicalism — Black or otherwise — that ends at the national boundaries of our countries,” because the U.S. government “spends public dollars using its military and economic might to turn the world into a battlefield.” [21]

Tometi describes herself as a “transnational feminist,” and a “student of liberation theology.” [22]