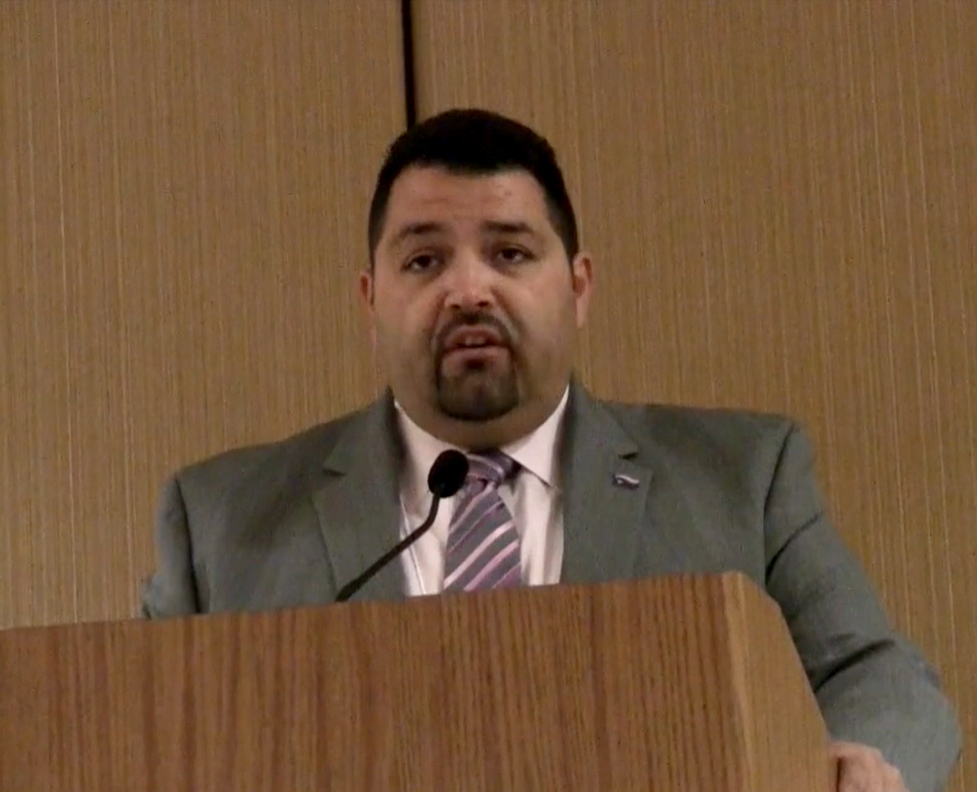 Noel Candelaria is the secretary-treasurer of the National Education Association. He was previously the president of the Texas State Teachers Association.

Candelaria is the son of immigrants from Mexico. He holds a bachelor’s degree in interdisciplinary studies and education from the University of Texas at El Paso. [1]

Candelaria then went to work as a teacher in the Ysleta Independent School District in El Paso teaching various subjects from algebra to world history. Candelaria then joined the Ysleta Teachers Association where he was eventually elected president. [2]

In 2020, Candelaria and the TSTA opposed rules that would make it easier for charter schools to operate in Texas. Candelaria attacked the “underfunding” of traditional public schools and said the new rules would allow the establishment of a parallel school structure. [7]

In 2020 during the coronavirus outbreak, Candelaria and the TSTA consistently opposed the reopening of Texas schools. Candelaria did not want to reopen any schools until the pandemic would begin to subside. He also demanded that the Texas Education Agency mandate face masks and implement regular coronavirus testing and social distancing in schools. [8]

Also during the coronavirus outbreak, Candelaria called for the suspension of state standardized testing. He claimed that the state’s standardized tests do not add any value or measure student performance compared to other testing. [9]

In August 2020, Candelaria was elected secretary-treasurer of the National Education Association. He was elected in a remote assembly and through mail-in ballots. He formally took over his new position in September 2020. [10]