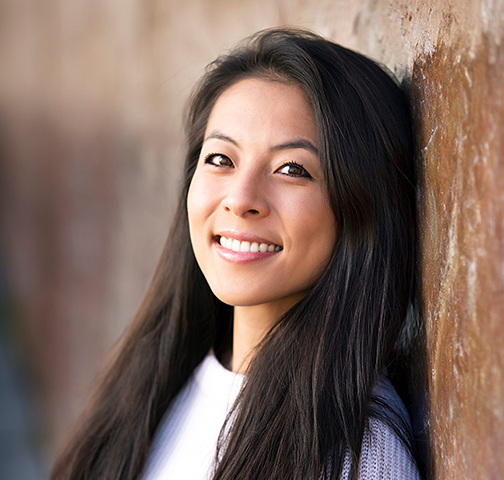 Nika Soon-Shiong is the daughter of billionaire scientist and businessman Patrick Soon-Shiong. [1] She is a consultant for the World Bank Group and has led multiple projects for advocacy groups in support of a universal basic income. [2] [3]

She is executive director of the Fund for Guaranteed Income, an organization that raises money to advocate for and distribute universal basic income payments to certain communities. It uses identity politics as basis for determining which communities should receive the payments, prioritizing ethnic minorities and impoverished people. [4]

Inside Philanthropy listed Nika Soon-Shiong as one of the most powerful heirs in philanthropy, who are slated to assume their parent’s philanthropic ventures in the future. The article states that it is unclear what direction Soon-Shiwill take her family’s philanthropy, but she has led multiple organizations that advocate for universal basic income. [5] Soon-Shiong performed research on and advocated for universal basic income as a doctoral student at Oxford University and for the World Bank Group as a consultant. [6]

Soon-Shiong is the daughter of billionaire scientist Patrick Soon-Shiong, who has an estimated net worth of $8 billion as of October 2021. Patrick Soon-Shiong began his professional career as a surgeon and made his fortune through pharmaceuticals including a cancer treatment that critics claim costs 100 times more than a comparable generic version. He has faced controversies in his business dealings, having been sued by numerous persons. [7]

Patrick Soon-Shiong founded multiple companies that he has taken public, owns a medical research company with more than 1,000 employees that is researching a cure for cancer, and is developing a vaccine for Covid-19 which he administered to himself prior to being approved by government agencies. He also purchased the Los Angeles Times in 2018 for $500 million, a figure that many criticized as highly overvalued, based on his belief that he could grow it into a multimedia company that is worth even more. [8]

In February 2021, the Wall Street Journal speculated that Patrick Soon-Shiong was looking to sell the Los Angeles Times, but Nika Soon-Shiong wrote that the claim was completely false, leading to speculation that she would be taking over the company. The Times reported that she has no official title but has become involved in “high-level management decisions” as a liaison for between her family as the owners and the company’s executives in the decisions they make regarding the company. [9]

Since June 2019, Nika Soon-Shiong has worked as a consultant for social protection of jobs for the World Bank. In this role, she helped develop proposals on how “universal basic pensions” can be developed in West Africa. [10]

From January 2018 to April 2019, Soon-Shiong worked as a consultant to the office of president Jim Yong Kim for the World Bank Group in Washington, D.C. In that role, she helped develop strategy to influence big tech companies such as Facebook, Google, Amazon, and Microsoft “towards development objectives.” [11] Jim Kim’s objectives included ending extreme poverty by 2030 and boosting shared prosperity for the bottom 40% of developing countries. [12]

From January of 2016 to June of 2016, Soon-Shiong worked as a teaching assistant at Stanford University for a Genes and Identity course and a Designing Research Based Interventions for Global Public Health course as a graduate student. [13]

Nika Soon-Shiong is the executive director of the Fund for Guaranteed Income, a left-progressive nonprofit organization that advocates for universal basic income as a supplement to welfare and as a form of reparations. [14] It raises money for programs that provide universal basic income to communities with higher rates of poverty and ethnic minorities. It uses identity politics as a basis for determining which individuals should be prioritized for welfare and social programs. [15]

Nika Soon-Shiong is also the executive director of the Compton Pledge, a project for the Fund for Guaranteed Income. The Compton Pledge has committed to providing universal basic income to all residents of Compton, California for two years and states that it is a form of establishing equity and reparations for ethnic minorities. It advocates for municipal governments to develop similar programs and establish waivers so welfare recipients can receive both universal basic income and welfare. [16]