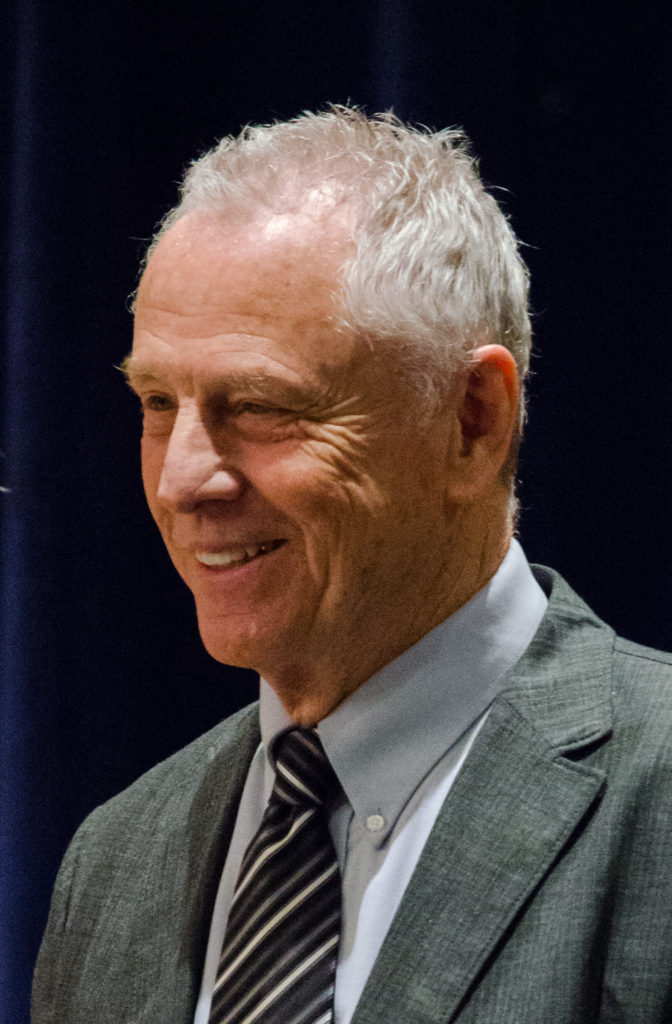 Morris Dees is an attorney and co-founder of the Southern Poverty Law Center (SPLC), a “hate group” litigation group formed in 1971 in Montgomery, Alabama. Dees served as chief trial counsel for the SPLC until March 2019, when he was fired from his position. [1]

In 2019, according to a report from the Washington Free Beacon, Dees contributed $400 to the congressional campaign of Valerie Plame Wilson (D-NM), who resigned from from the Ploughshares Fund board of directors after sharing a right-wing extremist conspiracy article alleging that “America’s Jews are driving America’s wars.” [2]