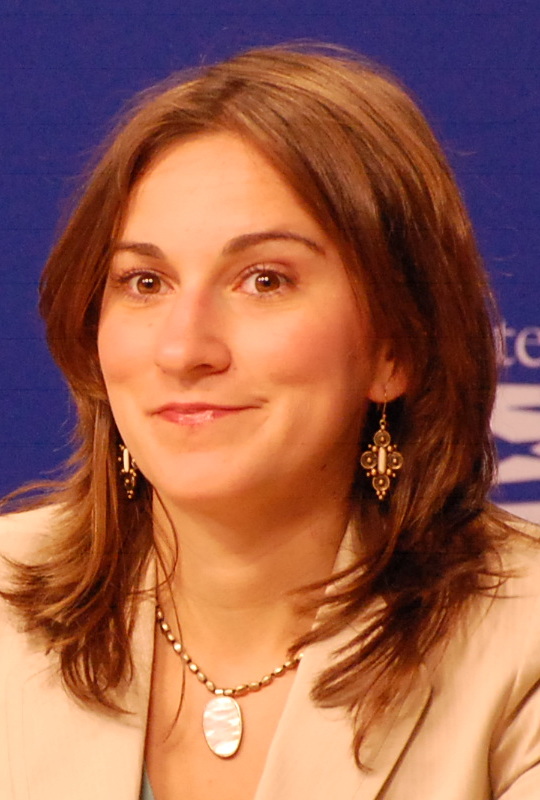 Mindy Finn is a Republican Party political strategist and failed 2016 vice presidential candidate alongside presidential candidate Evan McMullin. McMullin and Finn are co-founders of Stand Up Republic, a nominally right-leaning organization critical of the Trump administration partially funded by the center-left group Democracy Fund. [1] Until October 2016, Finn was a member of the Democracy Fund’s National Advisory Committee. [2]

Finn and McMullin are advisers to the Protect Democracy Project and United to Protect Democracy, two left-of-center litigation groups created to oppose the policies of the Trump administration. [3]

Both Finn and Evan McMullin are advisory board members for the nominally libertarian Niskanen Center, which advocates for left-wing policies. [5]

Finn is a member of the executive committee for the Civil Society Fellowship program launched in April 2019 by the center-left Anti-Defamation League and Aspen Institute. [6]