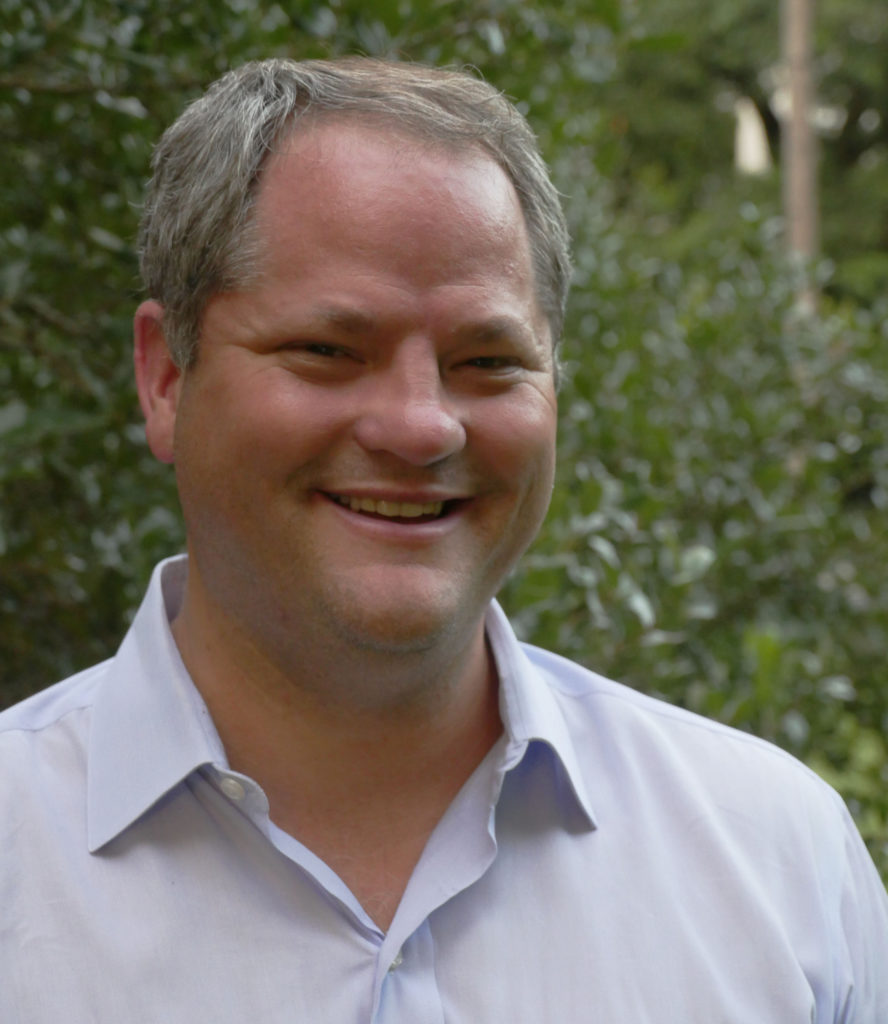 Mark Riddle is a Democratic political strategist who serves as the executive director of the left-of-center Future Majority advocacy group and was previously president of the liberal activist incubator New Leaders Council. [1] Riddle is also the CEO of Wildcat Digital, a brand management firm that provides communications services to political campaigns, Fortune 500 companies, and nonprofits. [2]

As the executive director of Future Majority, Riddle spearheads the organization’s mission of repackaging and rebranding policy platforms of the Democratic National Committee into a message that is more palatable to residents of Midwestern states that have demonstrated willingness to swing toward Republicans. [3]

Mark Riddle wields a $60 million budget to drive his rebranding campaign, and while Future Majority used a PAC to campaign in the 2020 election, Future Majority is organized as a 501(c)(4), an organizational tactic that has in the past been criticized by left-progressives as “dark money.” [4]Known donors include Philip Munger, son of Berkshire Hathaway billionaire Charles Munger and Dan Tiery, founder of high-speed trading company GETGO. Keith Mestrich, president and CEO of Amalgamated Bank, also helped fund the group. [5]

Riddle has stated that one of his concerns is drawing connections between Democratic Party positions and socialism, and urges Democrats to use the term “Smart Capitalism” to characterize policy positions that involve increased government control in areas such as healthcare and energy, [6]  and to promote more government support in reproductive-related health services including abortion. [7]

Riddle was president of the New Leaders Council from 2011 to 2019. [8] During his time at the New Leaders Council, he helped mold the organization’s New Leader Council Institute, the primary six-month program designed to increase liberal activism among millennials. The program is designed to use the voting power of Millennials, likely to be the largest voting age demographic to “truly change our institutions in American society.” [9]

While Mark Riddle has supported government control over political communications and messaging, characterizing current law as enabling so-called “dark money,” he spends millions of dollars in “dark money” through his Future Majority organization. When confronted regarding how he can square his use of “dark money” with advocating for restrictions on free speech and political communications, he has said “obviously we respect each individual candidate in the presidential horse race for trying to carve out a niche…but at the end of the day, we need a fully-funded operation to beat Trump, McConnell, the RNC, the Russians, or whomever else.” [11]

The Joe Biden campaign, like that of many other Democrats, renounced the use of Super PAC money early on in the Democratic primary for the 2020 election. [12] Faced with the inability to fiscally compete with other candidates through direct contributions, Biden was able to aggressively compete and eventually clinch the Democratic nomination with support from a Super PAC spending money and campaigning on his behalf. Mark Riddle, along with Florida Democratic operative Steve Schale and Smoot Tewes Group’s Juliana Smoot, were cited as being key players in the formation of the Biden super PAC. [13]