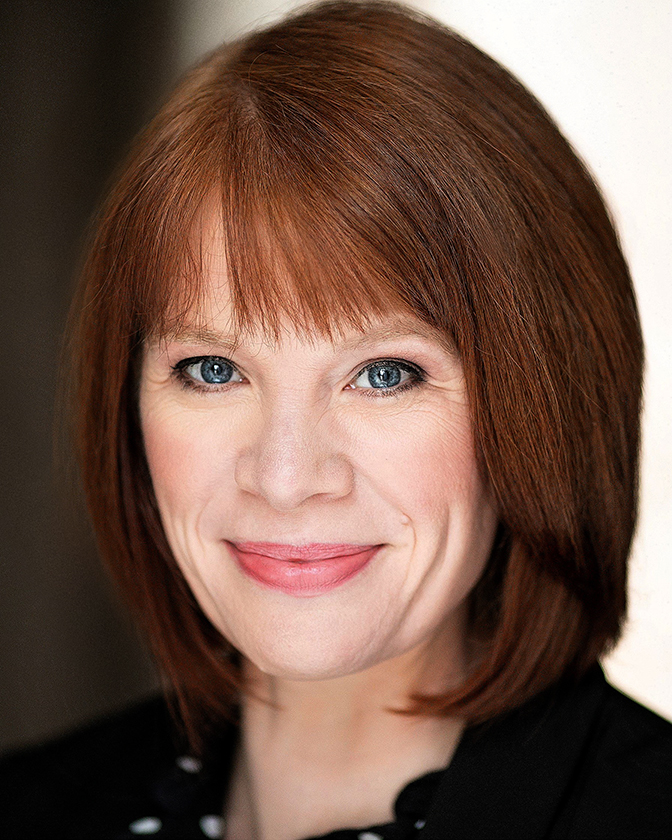 Kim Glas is the president and CEO of the National Council of Textile Organizations (NCTO), a labor union-aligned organization that works to advance the interests of the American textile industry. Glas has worked in a number of capacities for various labor and environmentalist organizations, most notably as the executive director for BlueGreen Alliance, a left-of-center organization made up of labor unions and other left-of-center organizations that pushes for the implementation of left-progressive environmentalist policy. Glas also worked for a number of Democratic members of Congress and in the Obama administration. [1]

Since being hired as the president of the National Council of Textile Organizations in 2019, Glas has played a large role in advocating for left-of-center government intervention in the textile industry. Glas has been especially active since the beginning of the COVID-19 outbreak in advocating for targeted legislation would use federal funding to create incentives to bolster American textile production. Under Glas, the NCTO has asked its members to contact Congress asking for an expanded national stockpile of personal protective equipment (PPE); federal incentives for private sector purchases of American-made PPE; and the strengthening of the Berry Amendment, a law that promotes domestic textile production. [2]

The organization released a joint letter in support of increased government intervention that was signed by a number of left-of-center labor unions including the AFL-CIO, the Service Employees International Union (SEIU), United Steelworkers (USW), and Workers United. [3]

Before joining the NCTO, Glas worked as the executive director for BlueGreen Alliance. BlueGreen alliance is a left-of-center coalition made up of some of the country’s largest labor unions and environmentalist organizations to support the implementation of radical environmentalist policy. [4] BlueGreen Alliance includes labor union members, such as the USW, SEIU, and the American Federation of Teachers (AFT). Notable environmentalist coalition members include the Sierra Club, the League of Conservation Voters, the Union of Concerned Scientists, and the Natural Resources Defense Council. [5]

During her tenure as executive director of BlueGreen Alliance, Glas helped to organize the Good Jobs Green Jobs conferences hosted by the organization. Good Jobs Green Jobs conferences are held annually with the goal of discussing and advocating for new left-of-center environmentalist policies. During her time as president of BlueGreen Alliance, Glas gave awards to left-o-center figures including future President Joe Biden and U.S. Senator Elizabeth Warren (D-MA). [6]

The event has been sponsored by left-of-center environmentalist organizations, labor advocacy organizations, and labor unions. Most notably, its list of sponsors includes the Sierra Club, the Alliance for American Manufacturing, and USW. [7]

Aside from her working as executive director of the BlueGreen Alliance, Glas has been active in advocating for left-progressive environmentalist policy and has published numerous articles calling for radical environmentalist legislation. Most notably, Glas authored articles calling for heightened restrictions on vehicle emissions and the expansion of federally protected natural conservation areas. Glas also promoted the People’s Climate March, a national protest that sought to pressure politicians into supporting the implementation of taxpayer-funded programs to combat climate change. [8] Glas has been a longtime contributor to HuffPost, a left-of-center news aggregation website. [9]

Before her work at the BlueGreen Alliance, Glas worked in a number of roles for Democratic politicians. Most notably, Glas worked as the Deputy Assistant Secretary for Textiles, Consumer Goods, and Materials in the U.S. Department of Commerce during the Obama administration. Prior to her work in the Obama administration, Glas worked as a senior legislative assistant for former U.S. Representative John LaFalce (D-NY) and former U.S. Representative Mike Michaud (D-ME). [10]