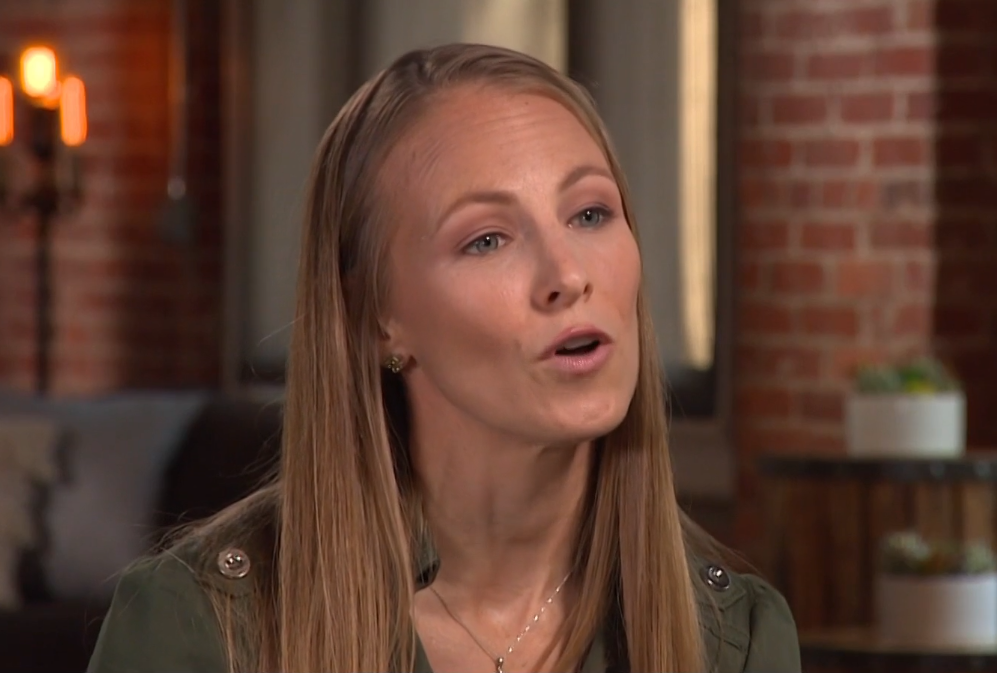 Not to be confused with 2016 Arizona Senate candidate Kelli Ward

Kelly Ward is executive director of the National Democratic Redistricting Committee (NDRC), a Democratic Party PAC chaired by former Attorney General Eric Holder. She also serves as president and CEO of the National Redistricting Foundation (NRF), a 501(c)(3) litigation nonprofit and “sister” affiliate of the NDRC. [1] [2] Ward is a Democratic Party operative and campaign strategist. From 2010 to 2017, she served first as political director and then as executive director of the Democratic Congressional Campaign Committee (DCCC), a primary PAC utilized by House Democrats. Prior to that, Ward served in various positions for a number of left-leaning nonprofits in Arizona, campaign manager for Democratic congressional candidates, and in the office of Democratic Arizona Governor Janet Napolitano.