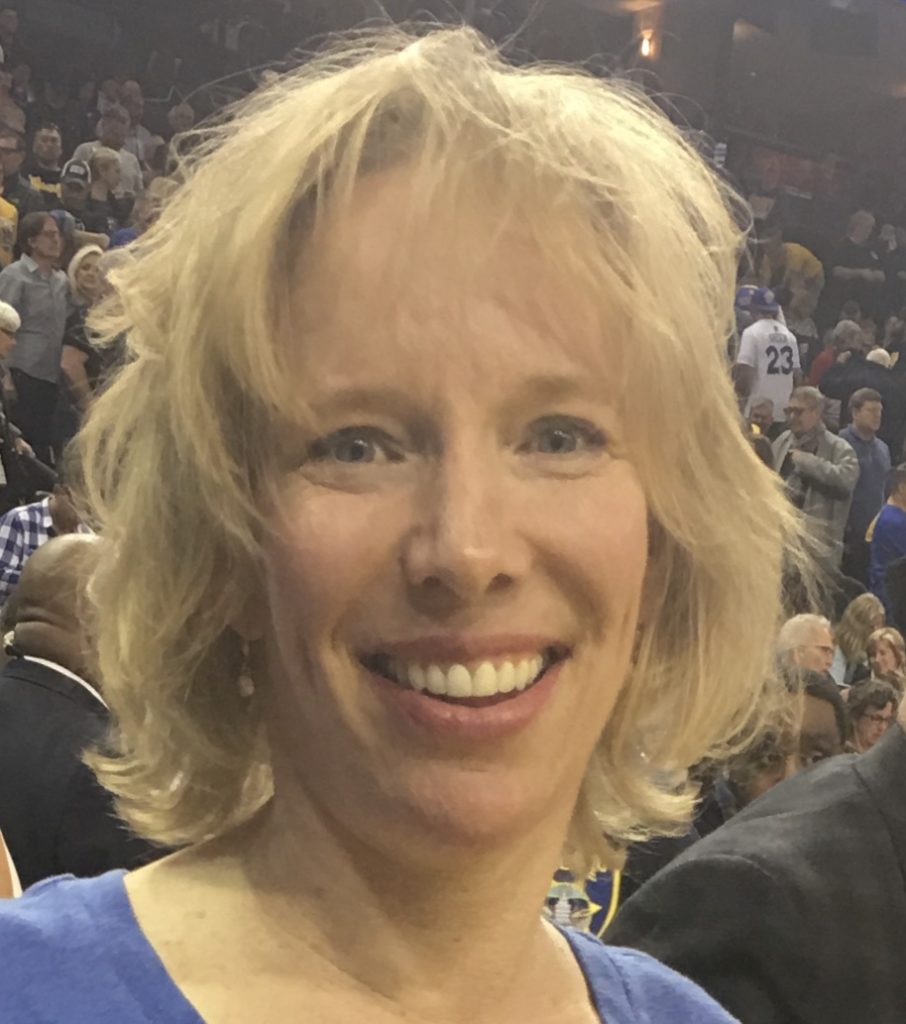 Karla Jurvetson is a physician, philanthropist, and large-sum donor to Democratic candidates and PACs. She is a long-time Democratic activist and donor who rose to prominence during the 2018 election cycle when she gave $6.9 million to Democratic political causes, making her the third-highest female donor in politics,[1] and 18th-highest donor overall. [2]

Jurvetson was born in Palo Alto, California. She attained a degree in biology from Stanford University and then a medical doctorate from the University of California. [3]

In 1990, Karla married Steve Jurvetson, the co-founder of the venture capitalist firm, Future Ventures, and an early investor in Hotmail, Tesla, and SpaceX. [4] Jurvetson left Future Ventures in 2017 following multiple sexual harassment allegations. [5] They have two children and divorced in 2016.

Karla Jurvetson works as a neurologist and psychiatrist at San Mateo Country General Hospital in the Bay Area. [6]

Jurvetson has volunteered for Democratic political causes for over 30 years, first serving as a Congressional precinct captain in 1988. In 2008, Jurvetson was a door-to-door canvasser for Barack Obama, and then again in 2016 for Hillary Clinton. [7]

Jurvetson began donating to Democratic candidates and organizations in 2008. Prior to 2017, her cumulative annual donations were in the tens of thousands to just over a hundred thousand dollars. As of February 2020, Jurvetson has made 825 donations. [9]

Jurvetson has said that women have a special role to play in political campaigns and donations:

Women have gained enough economic power and political power so we can translate our frustration into action… I feel like it’s our moral duty, if we’re not going to run ourselves, to support the women who are brave enough to put their names on the ballot… As Gloria Steinem said, seeing money go to have a positive social impact is more rewarding than seeing it accumulate in the bank. [10]

In May 2018, Jurvetson unexpectedly gave 21,635 shares of Baidu corporate stock  to Women Vote! PAC. The organization sold the stock for $5,402,259, which constituted half of the PAC’s revenues for the month. In addition to its size, the donation also attracted attention for coming in the form of stock in a Chinese corporation, especially from a company with strong ties to the Chinese government. However, the donation received no reprimand from the Federal Election Commission. [11]

As of February 2020, Jurvetson has donated over $2 million in the 2020 election cycle, making her the 24th largest donor. [14] She made 345 individual donations in 2019 alone, mostly to a wide range of Congressional candidates and the Democratic Party in various states. [15]

Among the Democratic presidential candidates, she made donations to U.S. Sen. Elizabeth Warren (D-MA), Sen. Amy Klobuchar (D-MN), Sen. Kamala Harris (D-CA), and Sen. Kirsten Gillibrand (D-NY). [16] As of November 2018, Jurvetson did not yet have a preferred candidate. In an interview she said, “It made sense for the party’s presidential nominee to be “someone who really excites the base, instead of just a boring candidate who’s been there forever.” [17]

Jurvetson reportedly helped Senator Warren pay for access to the Democratic National Committee’s voter database with a $100,000 donation despite the candidate’s pledge to avoid large-sum donations from wealthy donors. [18]

On March 20, 2020, Politico reported that Jurvetson had donated $14.6 million to Persist PAC, a Super PAC which had supported former democratic presidential candidate U.S Sen. Elizabeth Warren. [20] In 2018, Jurvetson had commented, “I feel like it’s our moral duty, if we’re not going to run ourselves, to support the women who are brave enough to put their name on the ballot.” [21]

Jurvetson has been an active philanthropist for decades, especially in the Bay Area, resulting in awards from Silicon Valley Social Venture and Gentry Magazine. Locally, Jurvetson supports the Peninsula Open Space Trust and the San Francisco Ballet. She has also given money to her alma mater, Stanford University, where she helped fund the construction of the Stanford Medical Center. Jurvetson sits on the board of the Nueva School, an elite private school in Hillsborough and Mateo, California. [22]

Internationally, Jurvetson has made large donations to the Jane Goodall Institute, Conservation International, and the One Acre Fund. [23]