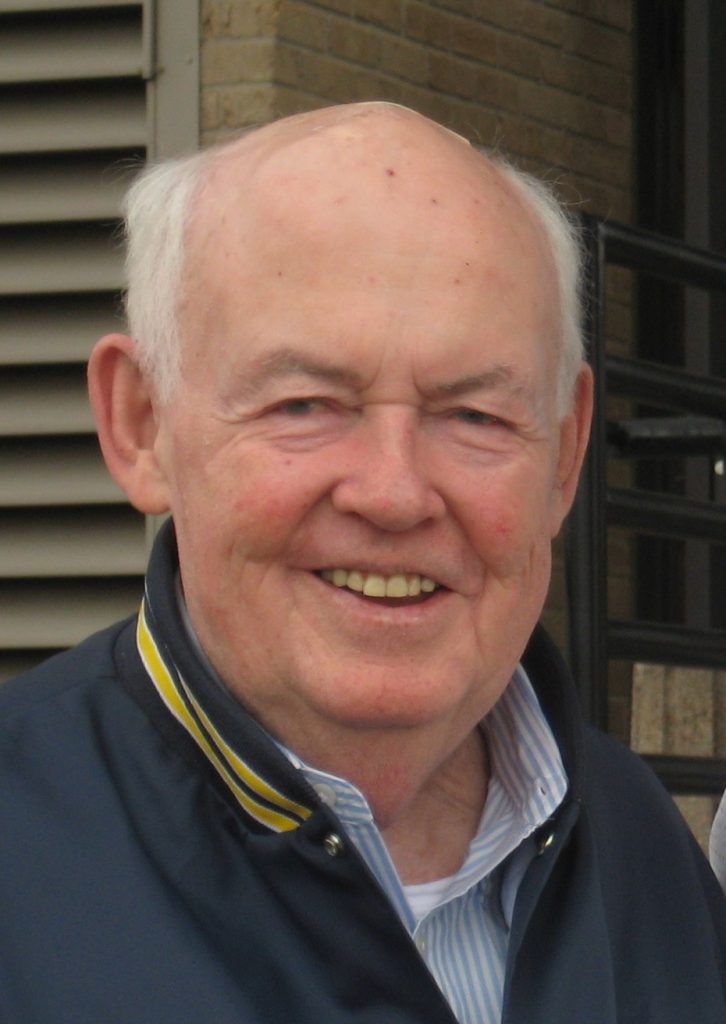 While the AFL-CIO under former presidents George Meany and Lane Kirkland had been generally center-left, a revolt within the union’s leadership after Kirkland’s retirement led to substantial change. Kirkland retired in August 1995, appointing Thomas R. Donahue president of the AFL-CIO. He would not hold office for long, being deposed by a slate of candidates led by John Sweeney of the Service Employees International Union (SEIU) at the federation’s 1995 national convention.[1]

In stark contrast to Meany and Kirkland’s centrist liberalism, Sweeney was claimed as a member by the Democratic Socialists of America, a left-wing pressure group, while head of the SEIU. He also helped lead a coalition opposing the First Gulf War.[2]

Sweeney was the first AFL-CIO president from a union substantially composed of public employees.[3] This in itself was a substantial change from the approach of the Meany-Kirkland era; George Meany was skeptical of collective bargaining by public employees, arguing, “It is impossible to bargain collectively with the government.”[4]

Sweeney, however, was brought into the AFL-CIO’s highest office with the staunch support of SEIU, which is divided between public and private sector employees, and the American Federation of State, County, and Municipal Employees (AFSCME), another large public-employee union.[5]

This has supported a push to the left in the AFL-CIO’s activities that has continued under Sweeney’s successor, Richard Trumka. Union members have historically split roughly 60-40 in favor of Democrats, but the political operations that ballooned under Sweeney and Trumka are highly partisan in favor of the left.[6] Since records began in 1990—and thus principally under Sweeney’s and Trumka’s presidencies—the AFL-CIO’s political arms have contributed over $57 million to political candidates, parties, and similar non-501(c) groups, with 98 percent directed to Democrats.[7]

While these political changes were going on, the federation and American unions in general were continuing to lose members. Membership in labor unions as a percentage of the workforce had been steadily declining since the 1950s, and it has continued through the 2000s and 2010s.[8]

These declines, and a desire by SEIU president Andy Stern to increase political activities even more than Sweeney, led Stern and International Brotherhood of Teamsters president James P. Hoffa to create a rival union federation, Change to Win.[9] The departure of the SEIU, Teamsters, and several other unions (some of which later rejoined the AFL-CIO) cut the AFL-CIO’s membership by over three million employees.[10]

Richard Trumka was elected AFL-CIO president after Sweeney’s retirement in 2009. Trumka, the controversial former head of the United Mine Workers of America and Secretary-Treasurer of the AFL-CIO under Sweeney, took office despite allegations that he had improperly spent $150,000 to try to defeat Teamsters president James P. Hoffa in a 1996 union officer election. Trumka invoked his Fifth Amendment rights in statements to federal regulators concerning the allegations.[11]