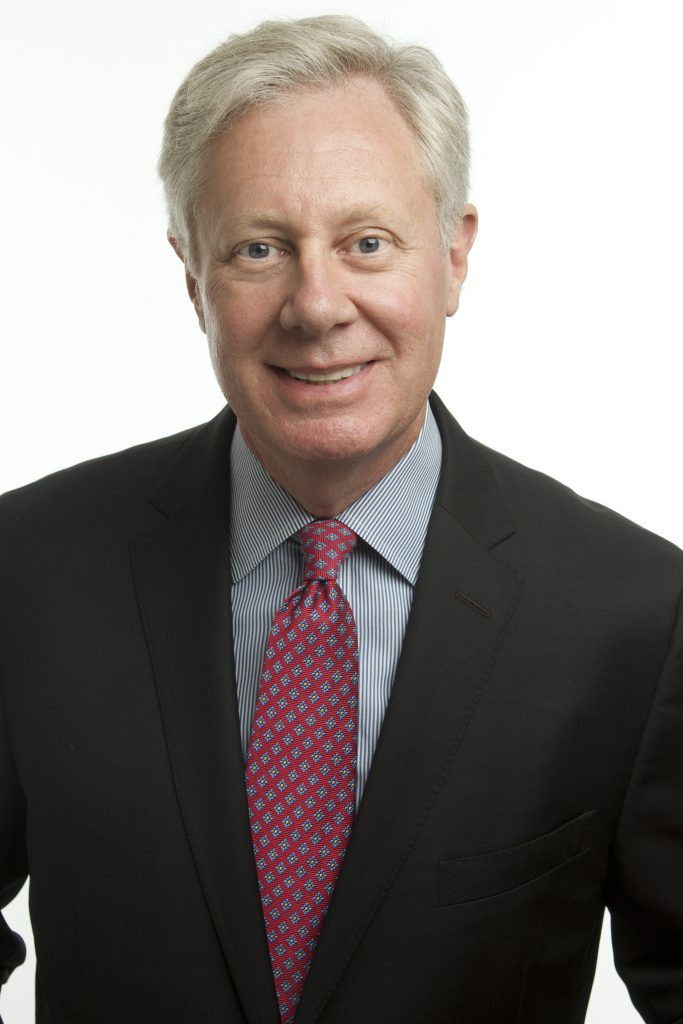 Born in Albuquerque, New Mexico, James David Margolis was the son of Dr. Frederick Margolis, a pediatrician with a penchant for filmmaking. At the time of Margolis’ birth, his father was director of health care on a Navajo reservation. Shortly after his birth, the family moved to Kalamazoo, Michigan. Active in politics since middle school, Margolis served as the field director for an unsuccessful U.S. House candidate in Michigan at the age of 15. He later graduated from Kalamazoo High School in 1973 and Oberlin College in 1978 with a B.A. in Government and Communication Studies. [1] [2] [3] [4] [5]

Jim Margolis is the current senior partner and president of the D.C.-based GMMB Consulting, a political communications and advertising firm serving Democrats across the country. Margolis joined the firm in February 1985 when the firm was known as Greer and Associates. Margolis took a leave of absence to become the chief of staff for then-U.S. Sen. Kent Conrad (D-ND) in 1987. A year later, he returned to the firm and has remained there ever since, later becoming a partner and president of the firm. [6] [7]

The firm has seen steady growth over the decades and is the largest Democratic consulting firm in the country. In 2017, it was reported that the firm received nearly $60 million in federal contracts after President Obama took office and over the eight years that he was in the White House. According to a 2004 report from the Center for Public Integrity, the firm made $45.6 million in revenue per year. Between 2004 and 2014, the firm produced ads for the Democratic Senatorial Campaign Committee to support top Democrats every cycle. [8] [9] [10]

The firm’s clients have included work in support of ballot measures and propositions across the country and international clients. One of GMMB’s most notable major international clients was Tedros Adhanom Ghebreyesus, who was elected director-general of the World Health Organization in May 2017. The firm had been providing campaign services to him since he was a candidate for the position. In 2016, GMMB provided consulting services to the organizers of California Proposition 56, which increased taxes on cigarettes and other tobacco products. [11] [12] [13]

A roster of the firm’s clients includes left-leaning advocacy and philanthropic organizations such as EMILY’s List, League of Conservation Voters, American Public Transportation Association, Bill and Melinda Gates Foundation, and the American Association for Retired Persons (AARP) among numerous others. [14] [15] [16] [17]

In January 2015, Hillary Clinton hired Margolis as her media advisor after being urged by many within her circle to find an alternative to Democratic pollster and advisor Mark Penn, who worked on her campaign in 2008 and her husband’s previous campaigns. This decision was also influenced by the fact that Margolis, as reported in the Washington Post, was one of few consultants in Washington with “a production, creative, and media buying staff large enough to handle a campaign on the scale that Clinton is likely to build.” Margolis’s strategy for Clinton included shifting the emphasis on her past away from her email servers towards her work on school reform and her connections to the left-leaning Children’s Defense Fund. The New York Times took wrote, “Created by Jim Margolis, Mandy Grunwald, Droga5 and Dixon/Davis Media, the [January 2016] ad is a new approach to an old message…. Yet with its soft, swelling music and the consistent charge in Mrs. Clinton’s changing voice, this commercial carries an emotional, and somewhat nostalgic, force not seen in her ads until now.” [21] [22] [23]

In 2008, Margolis worked as the senior advisor to Barack Obama’s the presidential campaign, leading a $450 million advertising effort. [24] In 2012, he joined President Obama’s reelection effort as a media advisor. Margolis used data mining and analytics and expanded advertising from television to include social media. Business Insider noted that “In each swing state, the Obama campaign utilized a different media mix, varying the amount of money spent on broadcast television, cable television, radio, digital, mobile, and social media advertising, based on the media data about the state and the target voters they were attempting to reach.” [25]

During the 2004 presidential primary election, Margolis and his firm provided media consulting services for John Kerry’s presidential campaign. The New York Times credited Margolis’ strategy of having Kerry’s fellow Vietnam veterans discuss his service as the touch that won Kerry the nomination. He stayed with the campaign through the primaries but funding disputes caused Margolis to leave the campaign before the general election. [26] [27]

In 1992, Margolis worked as a senior media advisor to the presidential campaign of Bill Clinton. [28]

In 1984, Margolis left his position on Capitol Hill as chief of staff to Rep. Howard Wolpe (D-MI) to work for the presidential campaign of Walter Mondale. He first worked in Illinois as state director during the state’s Democratic primary. Later, he was relocated to North Carolina where he worked as a state director, until he was eventually asked to return to Washington to work as the campaign’s director of communications. [29]

After graduating from college, Margolis returned to Kalamazoo to work on the Congressional campaign of former Michigan State Representative Howard Wolpe. After Wolpe won, Margolis followed him to Washington to serve as Wolpe’s chief of staff. He remained in the position until 1984 when he left to work for Mondale’s presidential campaign. From January 1987 to January 1988, Margolis worked as a consultant for then-U.S. Senate candidate Kent Conrad. In January 1987, he took a leave of absence from the firm to return to Capitol Hill to serve Conrad’s chief of staff for a year. [30] [31]

Too Small to Fail

In June 2013, Margolis and Republican consultant Mark McKinnon collaborated with the Bill, Hillary, and Chelsea Clinton Foundation and Next Generation to launch the Too Small to Fail Initiative. The ads featured a boy jumping into a pool and appearing to have drowned, with the caption, “Can’t watch one child in danger? You do it every day.” The organization supports research around brain development while pressuring companies to “improve conditions for their families and children.” The organization has partnerships with TomKat Charitable Trust, W.K. Kellogg Foundation, Ford Foundation, and Parents magazine. [32] [33]

As of February 2, 2020, the organization is an initiative of the Bill, Hillary, and Chelsea Clinton Foundation. [34]

Jim Margolis sits on the board of directors for the American Association of Political Consultants, a trade organization for political consultants. [35]