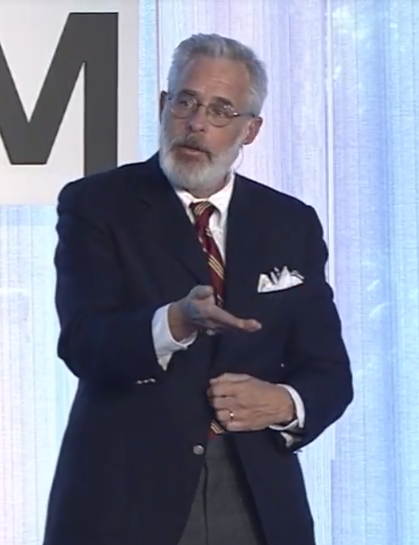 Jerry Taylor (full name Jerome Cogburn Taylor) is an environmental activist and former president of the nominally libertarian Niskanen Center, a group funded in part by center-left environmental organizations including the Energy Foundation.

On September 6, 2021, Taylor resigned as president of Niskanen Center under the pressure of domestic abuse allegations made against him by his ex-wife. [1] The incident took place in June 2021, and publicly surfaced later that year when POLITICO obtained records of Taylor’s misdemeanor arrest. Taylor denied the accusations and claimed he only plead guilty in exchange for a deal that the charges against him would be dismissed after he successfully completed a domestic violence and substance abuse prevention program. [2]