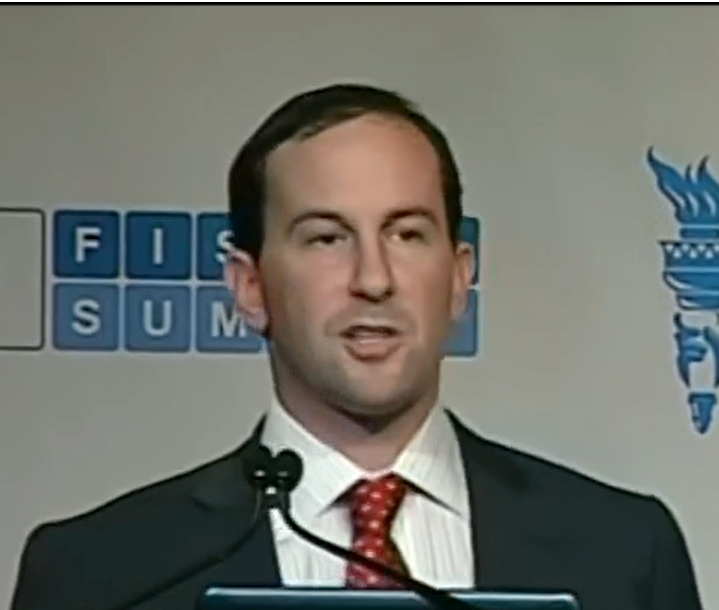 Jefrey Pollock is a Democratic political consultant and founding partner and President of Global Strategy Group, a public relations, research, and political polling firm. Pollock is also one of the lead pollsters for Navigator Research, a project of the left-of-center and Democratic Party-aligned[1] Sixteen Thirty Fund. Navigator Research was founded in 2018, and releases public opinion polling related to President Donald Trump and tests messages to attack him and other Republicans. [2]

Pollock also consults with large corporations with political interests at stake like Facebook, and Goldman Sachs. He also consults with non-profit organizations, including the Bill and Melinda Gates Foundation, Everytown for Gun Safety, and Giffords. [5]

Jefrey Pollock is a founding partner and president of Global Strategy Group, a public relations, research, and political polling firm. The firm is a major consultant to Democrats, organizations on the political left, and large corporations with political interests at stake. [6]

His consulting with large corporations and foundations include the likes of the Bill and Melinda Gates Foundation, Comcast, Everytown for Gun Safety, Facebook, the Ford Motor Company, the Giffords gun control organization, Goldman Sachs, Harvard University, Share Our Strength, and the University of Pennsylvania. [9] [10]

Pollock was named “Pollster of the Year” in 2011 and 2015 by the American Association of Political Consultants, where he sits currently on the national board. [11] In 2019, Pollock was again named one of the most powerful people in Albany politics by City & State NY. [12]

Pollock appears on television as a political pundit for news channels such as CNN, MSNBC, and the FOX News. He has been quoted by news outlets like the Associated Press, the Philadelphia Inquirer, New York Newsday, the Polling Report, and msnbc.com. [13]