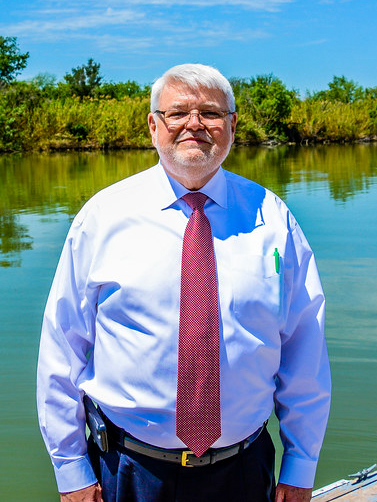 Jeffrey David Cox is the former national president of the American Federation of Government Employees (AFGE), an AFL-CIO affiliated union of federal government workers. In February 2020, Cox resigned as AFGE president amid allegations of sexual harassment[1] and other inappropriate behavior by ten people who worked for Cox. [2]

Before he took this position, Cox was a healthcare worker and a registered nurse. Cox worked for the Department of Veterans Affairs from 1983-2006. Cox was also the secretary treasurer for the AFGE and was appointed by President Barack Obama in 2012 to serve as a member on the Federal Salary Council and the Federal Prevailing Wage Council. [3]  Cox served in various smaller roles and capacities for the AFL-CIO union organization throughout the 1990 through the 2010s, including chairing the Executive Committee of the Department for Professional Employees the AFL-CIO’s Union Veterans Council, which focuses on employment opportunities for veterans. [4]

Jeffrey David Cox was born in 1951 and grew up in Kannapolis, North Carolina. He received his nursing degree from Gardner-Webb University. Cox is married to his wife Georgia. [5]

Jeffrey David Cox served as National President of the American Federation of Government Employees from 2012 to February of 2020. He was elected to the position twice in 2012 and 2015 at the 39th and 40th National AFGE conventions, respectively. He resigned amid at least a dozen sexual harassment claims against him in February of 2020. [6]

In 2012, under the Obama administration, Cox was appointed to serve as a member on the Federal Salary Council and the Federal Prevailing Wage Council in 2012. In this capacity, he pushed for many of the goals of the AFGE and the AFL-CIO, the largest union organization in the United States. Some of these include higher minimum wages and how to properly respond to wage changes. [8]

Before Cox was the national president of AFGE, he served as the first vice president of the AFGE’s Veterans’ Affairs Council. He served in this role for 11 years. [9]

Cox was accused of sexual harassment by a dozen individuals in 2019. [10] He resigned amid those claims on February 28, 2020. [11] Some of those alleged instances include Cox sticking his tongue down colleague and communications director Brett Copeland’s ear, and urging others to shower with him. [12] Another member claimed Jeffrey David Cox “sexually abused her son” for years while he was working as the former AFGE president’s driver. [13]

Cox was also accused of improperly using union resources in his campaign for re-election as AFGE president. [14]