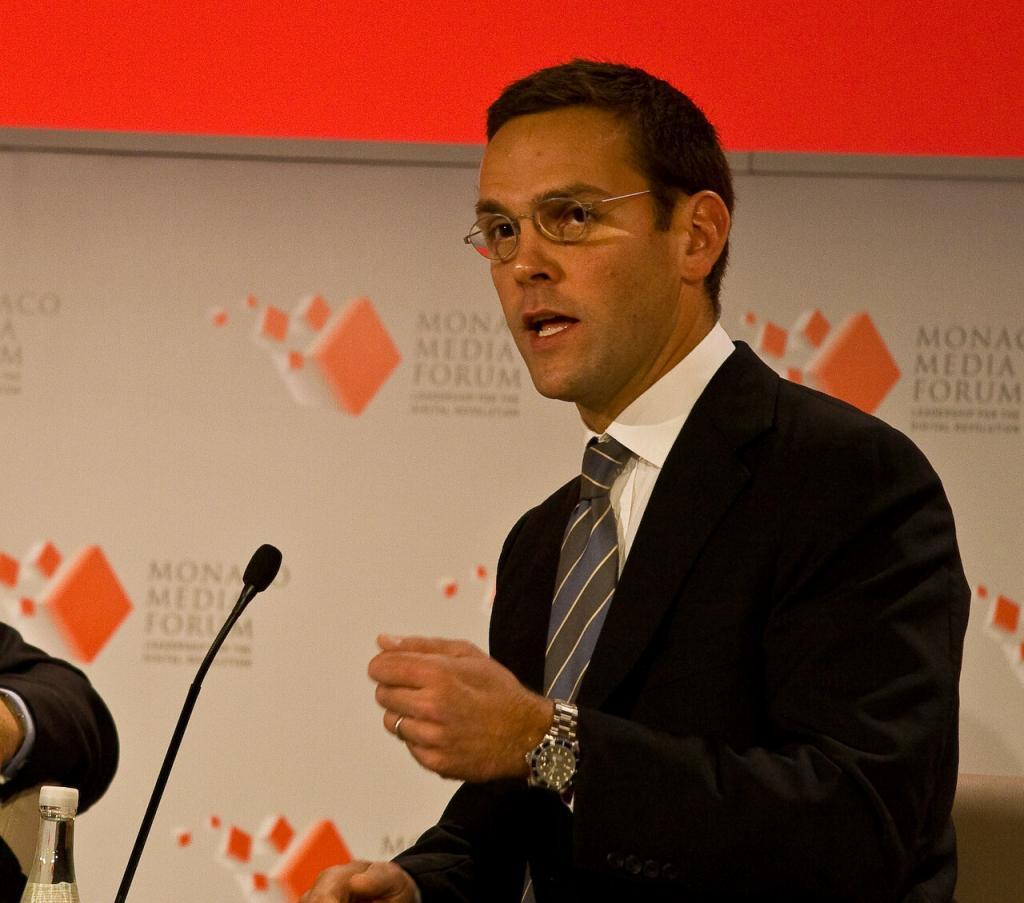 James Murdoch is the former chairman of 21st Century Fox and the son of media mogul Rupert Murdoch. Unlike his conservative father, James is a liberal; his wife, Kathryn Murdoch, is a major donor to center-left causes, both personally and through her Quadrivium Foundation.

In 2019, Murdoch donated $100 million to the Quadrivium Foundation, which he co-founded with Kathryn, in the form of shares in the Walt Disney Corporation. [1] This donation was made on the same day Disney bought 21st Century Fox and its assets such as 20th Century Studios. [2] [3] Quadrivium then went on to give over $25 million in grants to left-of-center organizations like the Environmental Defense Fund, to whom Quadrivium gave $11 million in grants in the 2019 fiscal year. [4] According to a CNBC article, Quadrivium committed to giving over $43 million to “climate change related” groups. [5] In 2019, Quadrivium made over $38 million worth of donations to various election-related organizations, some of which were dedicated to opposing voting restrictions. [6] [7]