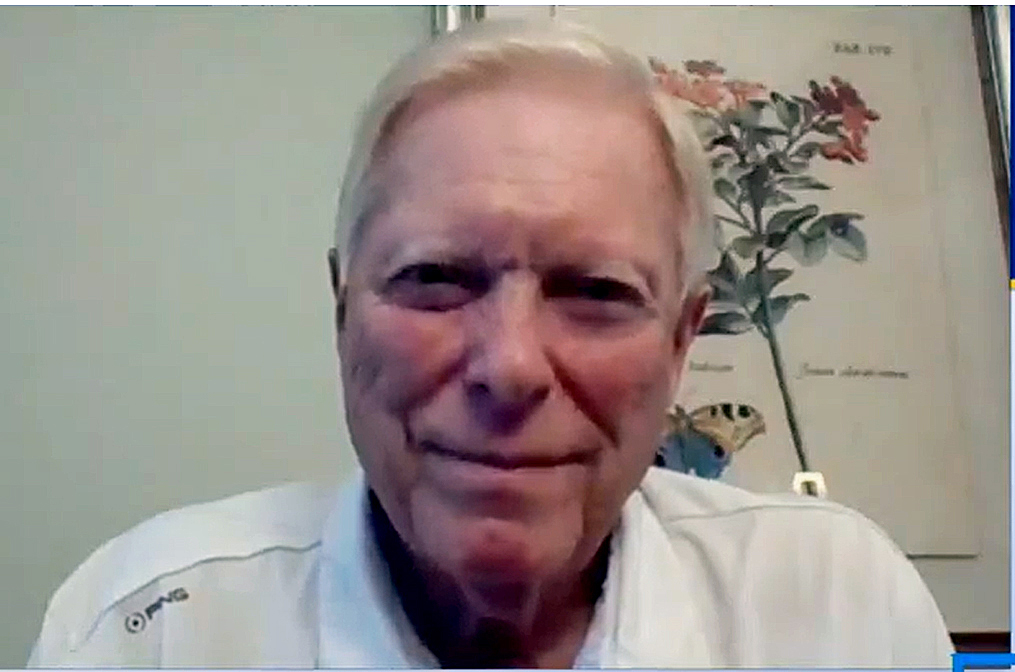 Richard Andrew “Dick” Gephardt is a former Democratic Party politician and lobbyist for corporate, labor union, and Democratic Party-aligned organizations. [1]  Gephardt played a role in the 2020 presidential election by shoring up corporate donations to create a messaging coalition designed to signal that mail-in-ballots were a legitimate form of voting and that such votes would be counted after election day. The intent behind this messaging effort was to ensure high mail-in-ballot turnout by Democratic voters.

Gephardt began his political career in 1968 when he was elected a Democratic Party precinct captain in St. Louis’s 14th ward. In 1971 he was elevated to alderman for the 14th ward, where he served until 1976. In 1976, Gephardt successfully ran for federal office and represented Missouri’s 3rd Congressional District for 28 years. [2] Between 1989 and 1995 Gephardt served as the House Majority Leader, the second-highest-ranking member of the House of Representatives behind the Speaker of the House. [3]

Gephardt played an important role as a member of a coalition formed by an assortment of Democratic Party-aligned individuals, organizations, and corporate entities that planned to create mass unrest in an effort to prevent President Donald Trump from objecting to the results of the 2020 presidential election. [9]

Before the 2020 election, Democratic Party strategists were worried that concerns over the legitimacy of mail-in-ballots, as well as concerns that mail-in-ballots would not be counted after November 3, 2020, would decrease Democratic voter turnout. [10] Gephardt spearheaded a messaging coalition, using his connections as a lobbyist, to shore up $20 million in contributions from the private sector to signal to the public and “local officials–the secretaries of state, attorneys general, governors who would be in the eye of the storm” to press on the position that mail-in-ballots were a legitimate form of voting, and according to his messaging, that they should continue to be counted past November 3, 2020. [11]

In 2020 and 2021 controversy surrounded Pine Island Acquisition Corp., a special purpose acquisition company (SPAC) with Gephardt on its payroll. [12] A public prospectus of the organization filed with the Securities Exchange Commission (SEC) before the November 3, 2020, election included potentially objectionable language. [13] The prospectus presented Pine Island Acquisitions Corp. as an attractive opportunity for investors, stating “[w]e believe that with our access, network and expertise, we are well-suited to take advantage of the current and future opportunities present in the aerospace, defense and government services industries.” [14] The prospectus was filed with the SEC on September 23, 2020, and on November 24, 2020, Pine Island announced that its initial public offering of Class A common stock generated $213,380,0000 in purchases. [15] This included purchases from two large investment firms, Citadel Advisors and Millennium Management. [16]

The access and network referred to in the September 23, 2020, prospectus is speculated to be access to a potential Biden Administration. [17] Later, the Biden Administration appointed Anthony Blinken as Secretary of State and General Lloyd Austin as Secretary of Defense. Both Secretary Blinken and Secretary Austin were members of Pine Island Capital Partners, an investment firm from which the Pine Island Acquisition Corp. SPAC branched off. [18]