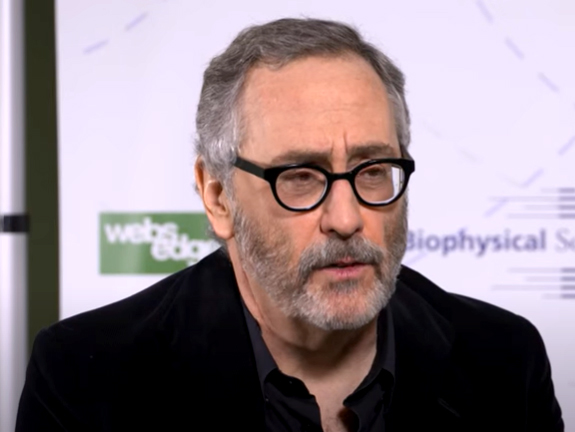 David Shaw is a former hedge fund manager, professor, and scientist with a net worth $7.3 billion and the founder of the quantitative hedge fund firm known as D.E Shaw. [1] He is a philanthropist and a donor of millions of dollars to Democratic candidates and organizations such as Joe Biden, Barack Obama, and the Senate Majority PAC. [2]

He is married to Beth Kobliner, a fellow Democratic political donor.

Shaw received his doctorate degree from Stanford University in 1980 and held a position as a faculty member of the Computer Science Department at Columbia University until 1986. That year he left to enter the new and emerging field of computational finance,[4] and in 1988, he founded the D.E Shaw group. [5] In 2001, he commenced his work on computational biochemistry, in 2002 he began building the scientific team at D.E. Shaw Research and renewed his affiliation to Columbia in 2005. [6]

Shaw is married, lives in New York City and has 3 children. [8] His wife is Beth Kobliner, who is a personal finance writer, and together they created their own family foundation called the Shaw Family Endowment Fund. This private grantmaking organization has donated multiple grants to various organizations such as the Stephen Wise Free Synagogue ($400,000), Memorial Sloan Kettering Cancer Center ($400,000), the Horace Mann School ($800,000) and Organizing for Action ($1 million). Through this fund he is a regular donor to educational institutions, as he makes a yearly donation of $1 million to Princeton University, Stanford University, Harvard University and Yale University. He also donated $500,000 each to Brown University and Columbia University on a yearly basis. [9] Shaw donated multiple grants from his family foundation to the American Association for the Advancement of Science. He is also a member of the board of said organization. [10]