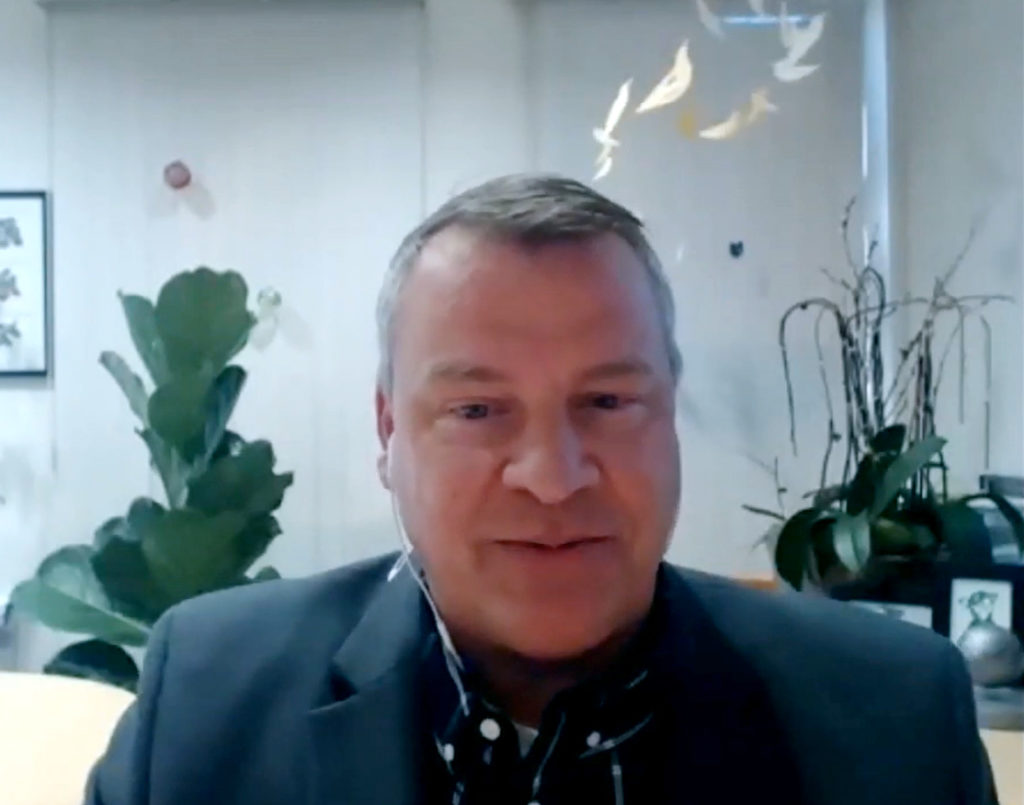 Dallas Dishman is the executive director of the David Geffen Foundation, the charitable organization of Hollywood mogul and long-time Democratic Party fundraiser David Lawrence Geffen. Dishman also serves as the Arts and Cultural Affairs Commissioner for the City of West Hollywood. He previously served as the Art Director at the Southern California Studies Center, a think tank at the University of Southern California, where Dishman received his Ph.D. in Medical Geography and Social Theory. [1]

“Dallas” is Dishman’s middle name. Earlier in his life, he styled his name as J. Dallas Dishman.

During his time at the University of Southern California, Dishman completed several works studying gay and lesbian community interests, including “Anti-gay Violence in the City of West Hollywood” and “Digital dissidents: The formation of gay communities on the Internet.” [2][3] He co-authored “Closet Space: Geographies of Metaphor from the Body to the Globe” with Michael P. Brown. [4] Dishman also made several contributions, including an essay titled “Ecologies of Cyberspace: Gay Communities on the Internet,” to a collection of essays titled “From Chicago to L.A.: Making Sense of Urban Theory,” edited by Michael J. Dear. [5]

While pursuing his Ph.D. from the University of Southern California, Dishman oversaw publications and art direction at the university’s Southern California Studies Center. [7] As art director, he prepared graphics for a 2001 joint report by the center and the Brookings Institution Center on Urban and Metropolitan Policy, titled “Sprawl Hits the Wall: Confronting the Realities of Metropolitan Los Angeles.” [8]

Dishman has led the David Geffen Foundation since April 2002. As executive director, he oversees all aspects of grant-making in support of the foundation’s five main priorities: health care, HIV and AIDS education and prevention, civil liberties, cultural arts, and Jewish community issues. He also manages information technology and telecommunications services for the David Geffen Company, the film company belonging to Geffen. [9][10]

In addition to its five primary issue areas, the foundation supports a variety of LGBT causes and is the largest donor to the American Foundation for Equal Rights, which engages in litigation to advance the normalization of same-sex romantic relationships. [11] The foundation has also made contributions to Citizens for Responsibility and Ethnics in Washington, a left-of-center advocacy organization associated with long-time Democratic operative David Brock. The organization engages in politically-motivated litigation and against Republican politicians and conservative groups. [12]

According to guidelines that Dishman issued as executive director, the foundation provides both general funding and grants for specific programs, and “has a very strong preference for projects located in Los Angeles and New York City.” The foundation only issues grants to United States-based groups and individuals, and does not publish an annual report or grants list. [13]

Dishman has served as Arts and Cultural Affairs Commissioner for the city of West Hollywood since July 2010. [14] In March 2014, the West Hollywood Lesbian and Gay Advisory Commission recognized him for serving on the University of Southern California’s LGBT Advisory Board and promoting LGBT causes. [15] The West Hollywood City Council re-appointed Dishman to the position in June 2017. [16]

In March 2017, Tallahassee Reports published a list of email addresses which it obtained from the email software which then-Tallahassee, Florida mayor Andrew Gillum (D) had paid for using city taxpayer money. The list, labeled “ADG [Andrew Demese Gillum] National Friends,” included Dishman’s email address with the David Geffen Company. [18] The software came from NGP VAN, a company that provides technology services to Democratic campaigns.  Gillum later apologized and said he would reimburse the city for the software costs. [19]