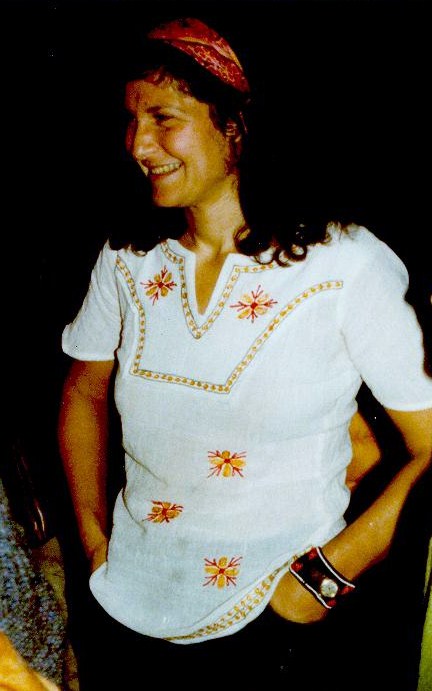 Arlene Blum is a mountaineer, scientist, author, and environmentalist activist. She is the founder and executive director of the Green Science Policy Institute, an advocacy group that opposes the use of certain chemicals, and a research associate in chemistry at the University of California, Berkeley. [1]

In the 1970s, Blum contributed to research on chlorinated Tris, a flame retardant, that the Consumer Product Safety Commission later banned from children’s sleepwear. Decades later, after learning of this chemical’s return to furniture and baby products, Blum formed the Green Science Policy Institute to oppose their use in 2008. [2] The Institute produces research and works with businesses and government to influence policy on the “Six Classes” of chemicals that it wants to see phased out of everyday products: [3] highly fluorinated chemicals, antimicrobials, flame retardants, bisphenols and phthalates, and certain solvents and metals. [4]

Blum is published as a scientist in numerous peer-reviewed journals, as well as in popular media like the New York Times, the Huffington Post, and the Los Angeles Times, where she continues to make her claims against flame retardants. [5]

As a mountaineer, Blum led the first American female ascent of Annapurna I, the tenth-highest mountain in the world. She also co-led the first women’s team to climb Denali, the highest peak in North America. [6]

Blum is the author of the books Annapurna: A Woman’s Place and Breaking Trail: A Climbing Life. [7]