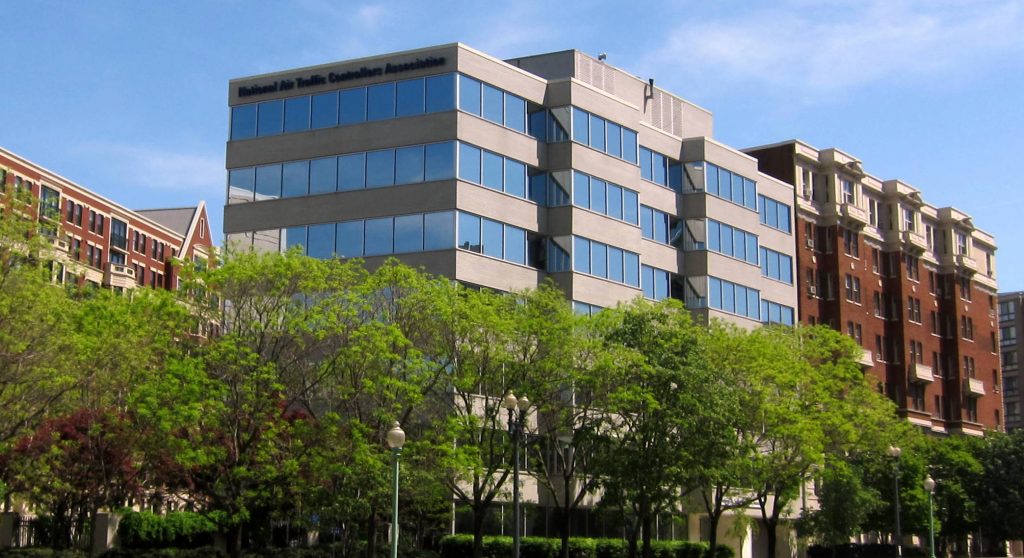 Jobs with Justice (JWJ) is a national coalition of worker centers and left-wing advocacy groups formed in 1987 by Larry Cohen, who would later serve as president of the Communications Workers of America labor union.[1] The group operates a number of local chapters under the Jobs with Justice and other independent brands like Alliance for a Greater New York. JWJ has been involved in supporting Fight for $15 campaigns.[2]

Jobs with Justice signed a letter condemning the immigration policy of the Trump Administration and urging American CEOs not to employ anyone involved with the policy. It accused these officials of being directly guilty for physical abuse, sexual assault, and even the death of illegal immigrant children. The letter was titled “An Open Letter to America’s CEOs” and was dated April 6, 2019. [3]