The Service Employees International Union (SEIU) is one of America’s largest, most controversial, and most politically involved labor unions. The SEIU, which represents building services employees, nurses, other healthcare workers, and public employees, is noted for its close ties to the broader left-of-center movement, perhaps most notably the controversial now-defunct community organizing network ACORN and its successor groups.[1] The SEIU’s structure emphasizes a national core and large “mega-locals” that organize entire industries within and sometimes across states. The SEIU has locals representing both principally private-sector workers and principally public sector workers.

The SEIU is one of the totems of the modern institutional left, with deep ties to the Democratic Party, liberal institutions, and the broader labor movement. Under former union president Andy Stern, SEIU was an original “institutional investor” in progressive donor association Democracy Alliance (DA).[2]  Stern brought SEIU into close alliance with former President Barack Obama, with SEIU being one of the first major left-of-center interest groups to endorse his candidacy in the 2008 Democratic Party presidential primaries.[3] Since 2010, SEIU has been led by Mary Kay Henry, a career union official.

In addition to its political activities, SEIU has a reputation for aggressive organizational campaigns and employee representation. The SEIU pioneered the modern “corporate campaign” for labor union organizing, under which labor unions and aligned progressive groups use political pressure and personal attacks on brands and employers to secure representation privileges rather than conventional employee secret ballot votes.[4] The SEIU has spent tens of millions of dollars on a public relations campaign to raise the minimum wage to $15 per hour alongside a corporate campaign against McDonald’s restaurants.[5] 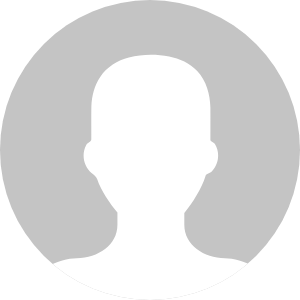 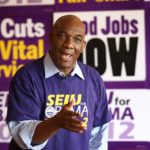 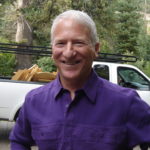 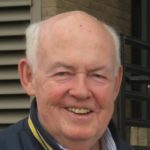 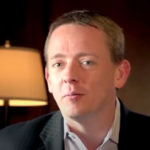 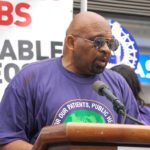 Major local and other subordinate unions of the SEIU.

Campaigns and movements organized by the SEIU, SEIU local unions, and SEIU-aligned groups.

Former officers and employees of SEIU or its local unions.